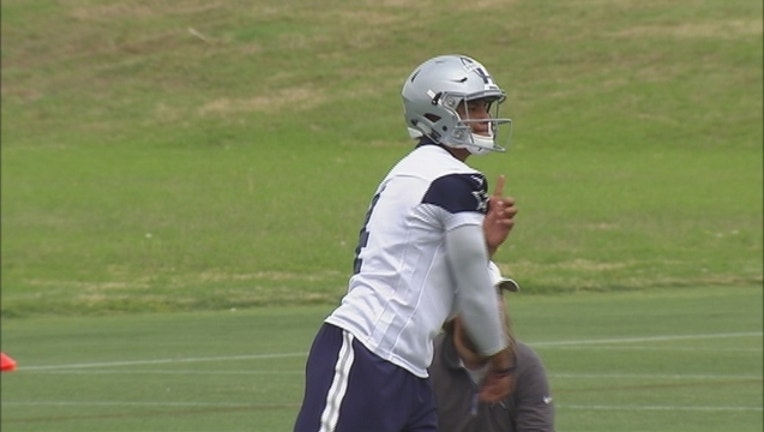 Tapper and Prescott were fourth-round picks, with the former Oklahoma pass rusher taken 101st overall and Prescott going with the 135th pick. The unsigned Dallas draft choice is third-rounder Maliek Collins, a defensive tackle from Nebraska.

Prescott, who went to Mississippi State, was the first quarterback drafted by the Cowboys since 2009, when they also took Texas A&M's Stephen McGee in the fourth round. He's just the third quarterback Dallas has taken since 2001. Tony Romo, going into his 10th full season as the starter, was undrafted in 2003.