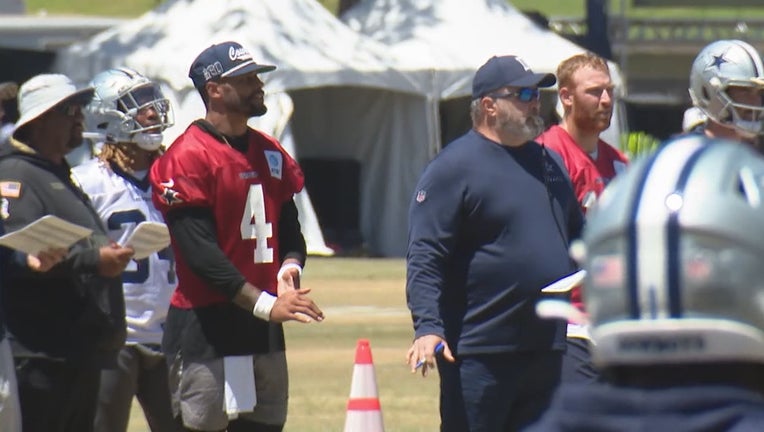 Since then, he’s been limited to individual drills.

"After the research and looking at it, we just don’t want this to turn into something, something big. So, he’s doing everything that he possibly can but we’re just being a little more conservative with his rehab," he said.

Coverage of the Hall of Fame game between the Cowboys and the Steelers starts at 6 p.m. on FOX 4.