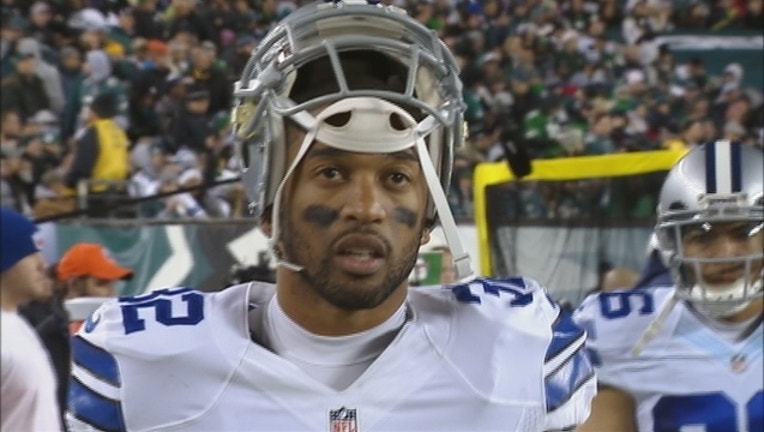 IRVING, Texas (AP) — The Cowboys have placed cornerback Orlando Scandrick on season-ending injured reserve following surgery for torn ligaments in his right knee amid moves to get down to 75 players.

Offensive lineman Chaz Green and linebacker Mark Nzeocha, a pair of injured 2015 draft picks, will miss at least the first six weeks of the season after moving to reserved lists Tuesday. Green, a third-round pick, had offseason hip surgery. Nzeocha, a seventh-rounder, is recovering from a knee injury in college.