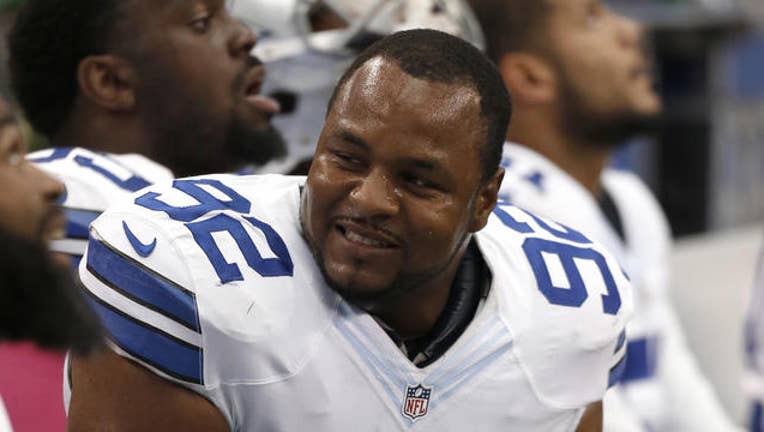 Garrett declined to discuss details of a conversation with Mincey, but the eighth-year player wants an extension after leading the team with six sacks and providing stability to an improving defense.

The 31-year-old Mincey, who showed up at the team's training camp site Saturday night, is set to earn $1.5 million in the final year of a two-year contract. He faced a $30,000 fine for each day missed.