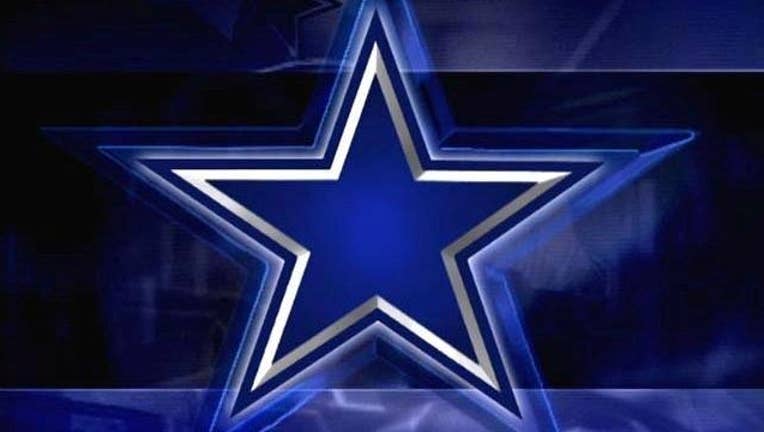 OXNARD, Calif. (AP) -- Cowboys running back Darren McFadden will start training camp on the physically unable to perform list because of a hamstring injury that also bothered him in the offseason.

Linebacker Rolando McClain also is on the injured list going into Thursday's first full camp workout. That was expected after coach Jason Garrett said he wouldn't be ready early in camp as he recovers from offseason knee surgery.

Dallas is hoping McFadden, the top 10 pick by Oakland in 2008, can help replace NFL rushing champion DeMarco Murray, who signed with Philadelphia in free agency.

All the players can be activated anytime during camp.