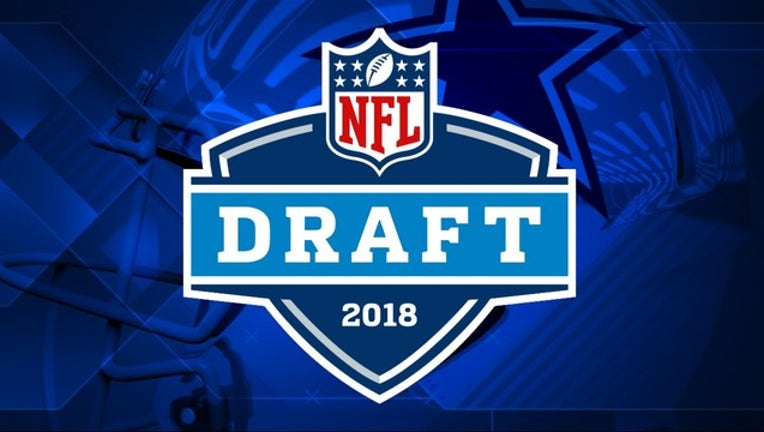 The NFL announced Friday that 32 such selections will be split among 15 teams. Compensatory picks are awarded to teams who lost more or better compensatory free agents than they acquired in the previous year.

For example, Arizona lost defensive lineman Calais Campbell, who became a 2017 All-Pro with Jacksonville. Same thing with Cincinnati losing tackle Andrew Whitworth, who was an All-Pro with the Rams last season.

All compensatory picks will be positioned within the third through seventh rounds based on the value of the compensatory free agents lost. Receiving selections in the third round are the Cardinals, Texans, Broncos and Bengals at Nos. 97-100 overall.

In the fourth round, Green Bay, Arizona, the New York Giants, New England and Dallas will have picks, from Nos. 133-137.

Cincinnati has one spot and Dallas and Green Bay each have two spots at the end of the fifth round. All four of Oakland's choices will be in the sixth round, when Houston and Minnesota have two selections each, and Baltimore, Green Bay, Dallas and Kansas City each have one.

At the end of the final round, the Bengals have two picks, while the Chargers, Buccaneers, Cardinals and Falcons each have one.