As a lifelong Dallas Cowboys fan, you may never see Jennifer Sanchez cheering for the Houston Texans.  She said she hates the Texans, but now she has a pretty permanent reminder of the team she loves to hate.

When the Texans played the Cowboys in September, Sanchez bet on the game with her brother-in-law, Cesar Rodriguez. He’s a diehard Texans fan.

Originally, they agreed that the loser of the bet would have to wear the winning team’s jersey for a day.

"But then we were drinking, we were like 'let's amp it up a little bit and do a tattoo,'" Rodriguez said.

They agreed that the loser of the bet would have to get a tattoo of the winning team’s logo.

Jennifer said she agreed, "because I'm a cowboys fan, and I believe in my team.”

But when the Texans beat the Cowboys, Sanchez said she felt “very screwed.”

However, she kept her word and two weeks after losing the bet, she got a blue and red tattoo of the Texans logo on her leg.

As part of the bet, Sanchez can’t get the tattoo removed for a year.

Sanchez may have lost this family bet, but said she'd bet against the Houston Texans in the future. 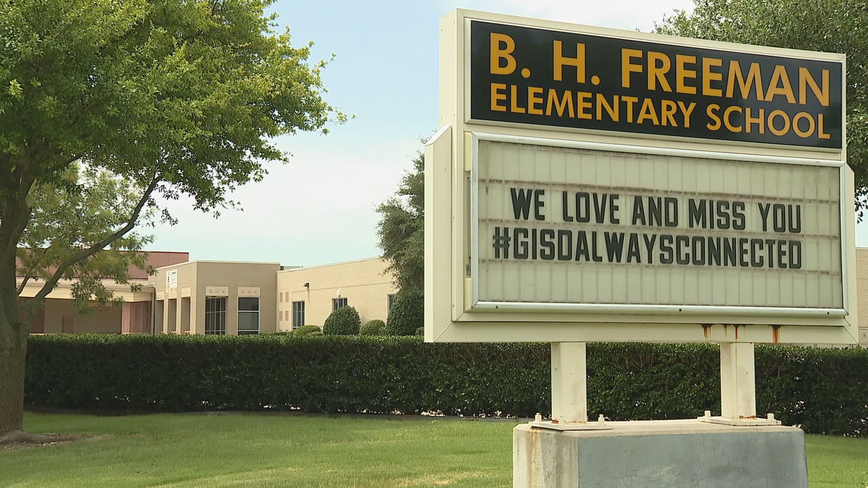 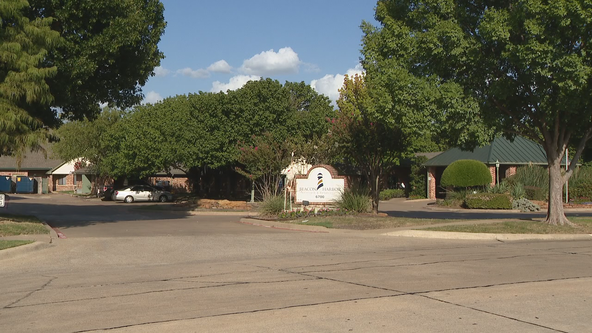