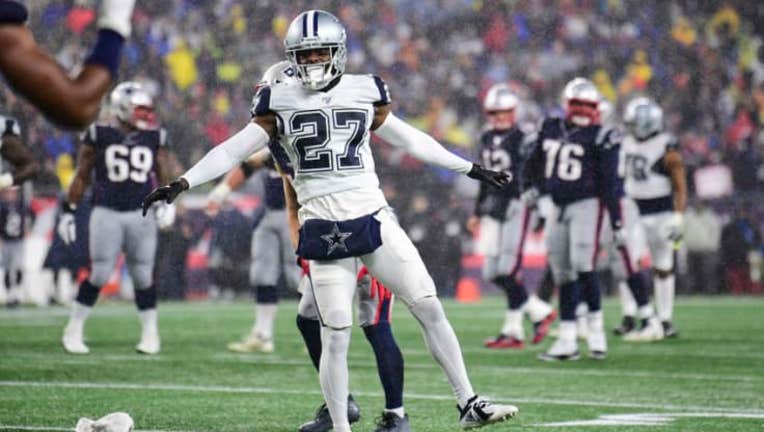 FRISCO, Texas - The Dallas Cowboys are bringing back cornerback Jourdan Lewis and have released punter Chris Jones, a starter for eight of his 10 years with the club before injuries sidelined him during the second half of the 2020 season.

Lewis, whose representatives said Wednesday he signed a three-year contract, found a role mostly in the nickel defense to earn a second contract as a third-round pick in 2017. Fellow cornerback Chidobe Awuzie, a second-round choice that year and usually a starter ahead of Lewis, is reportedly headed to Cincinnati.

The 25-year-old Lewis made a career-high 13 starts in 2020, partly because of injuries to starters, and finished with 60 tackles and five tackles for loss. His four career interceptions came in his first three seasons.

The release of Jones saves Dallas about $2 million in salary cap space and clears the way for Hunter Niswander to take over after he handled the final eight games of last season.

Jones joined the Cowboys in 2011 and became the full-time starter two years later. The 31-year-old's career average is 44.5 yards per punt. He had a year remaining on the $8.7 million, four-year extension he signed in 2017.

The 26-year-old Niswander, who made his debut last year, averaged 47.2 yards per punt. Jones' career-best average with the Cowboys was 45.9 yards in 2016.

It's the latest major change on special teams for the Cowboys, who are moving on from long snapper L.P. Ladouceur after 16 seasons.