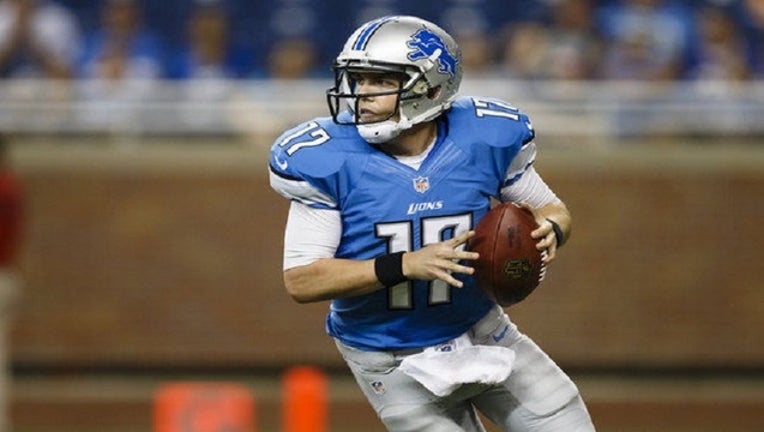 IRVING, Texas (AP) — The Cowboys have added a second quarterback to their practice squad in Kellen Moore, a veteran who will be reunited with Dallas offensive coordinator Scott Linehan.

Moore, who signed Tuesday, was an undrafted free agent with Detroit in 2012, when Linehan was the Lions' offensive coordinator. The former Boise State quarterback didn't play in the regular season in three years before Detroit waived him Saturday.

Undrafted rookie Jameill Showers, who played special teams in the preseason, is the other quarterback on the practice squad. Dallas also added running back Gus Johnson, the team's preseason rushing leader.

The Cowboys' other practice squad additions were in camp with other teams: receivers Vince Mayle and Rodney Smith (Cleveland) and linebacker Joe Thomas (Green Bay).