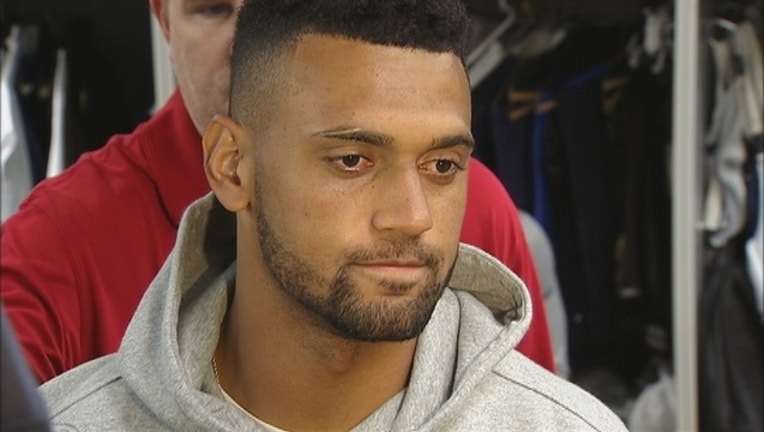 IRVING, Texas (AP) — The Cowboys have added undrafted rookie quarterback Jameill Showers to their practice squad and claimed tackle Jordan Mills after he was waived by Chicago.

Dallas made room for Mills on Monday by waiving linebacker Jasper Brinkley, one of the offseason additions after the free agent departures of Justin Durant and Bruce Carter. Mills could be the swing tackle after starting 29 games the past two seasons for the Bears, who drafted him in the fifth round in 2013.

Showers boosted his chance of making the roster by playing special teams in the preseason, and his addition means Dustin Vaughan is unlikely to return after spending his rookie season on the practice squad.