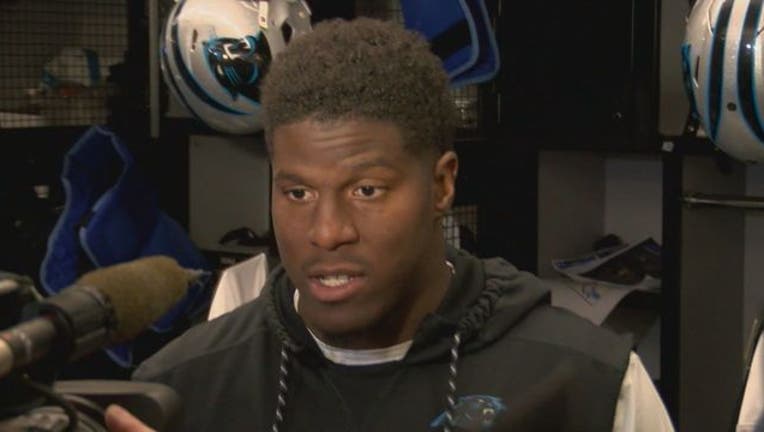 FRISCO, Texas (AP) - The Dallas Cowboys have signed defensive end Kony Ealy to a one-year deal, their latest attempt to add depth to the defensive line through bargains in free agency.

Ealy signed Monday after spending last season with the New York Jets. He was drafted in the second round by Carolina in 2014 and spent three years with the Panthers.

The 6-foot-4, 275-pound Ealy had one sack with the Jets to give him 15 in his four-year career. He had five sacks in each of his last two seasons with Carolina.

Two years ago, the Cowboys signed Benson Mayowa to an offer sheet that Oakland didn't match and added defensive tackle Cedric Thornton from Philadelphia. Mayowa led Dallas with six sacks in 2016 before his production dropped off last season. Thornton was released at the end of the preseason last year.