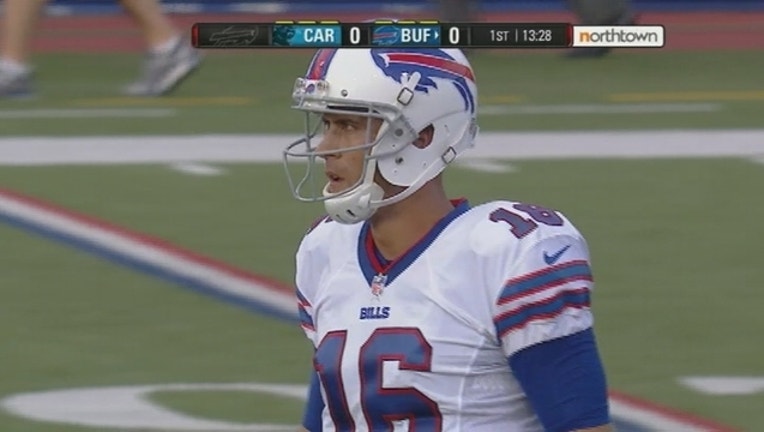 IRVING, Texas (AP) — A person with knowledge of the deal says the Cowboys have acquired quarterback Matt Cassel from Buffalo with Tony Romo sidelined at least seven games because of a broken left collarbone.

Other terms of the trade Tuesday weren't immediately available. The person spoke on condition of anonymity because the deal hadn't been announced.

Brandon Weeden is expected to start Sunday at home against Arizona, but Cassel is a veteran with far more experience than the fourth-year pro. Before the trade, owner Jerry Jones said on his radio show that Weeden was his starter.

Cassell has 71 starts in 90 games over 11 seasons, not counting the opener this year when he took the first snap for the Bills with Tyrod Taylor lined up at receiver.