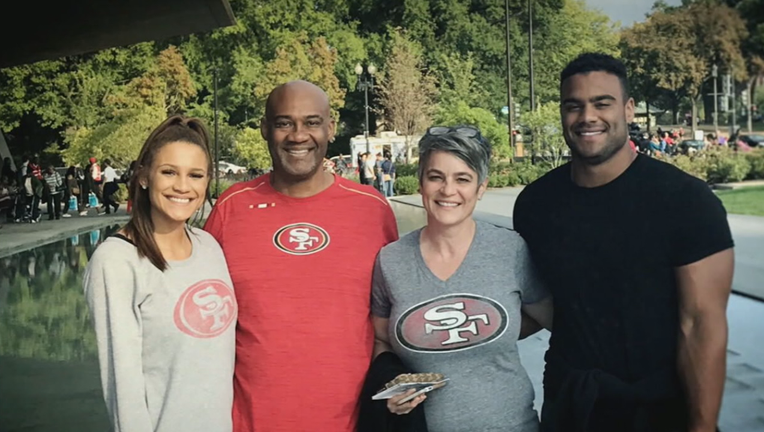 COPPELL, Texas - The Super Bowl will be special for people in suburban Coppell because of one player on the field. The 49ers Solomon Thomas plans to use the opportunity to honor the memory of his sister.

“He’s probably one of the most dedicated kids I’ve ever coached,” said Coppell HS head coach Mike DeWitt. “He just wanted to just fine tune his craft and I think that’s what separates him.” 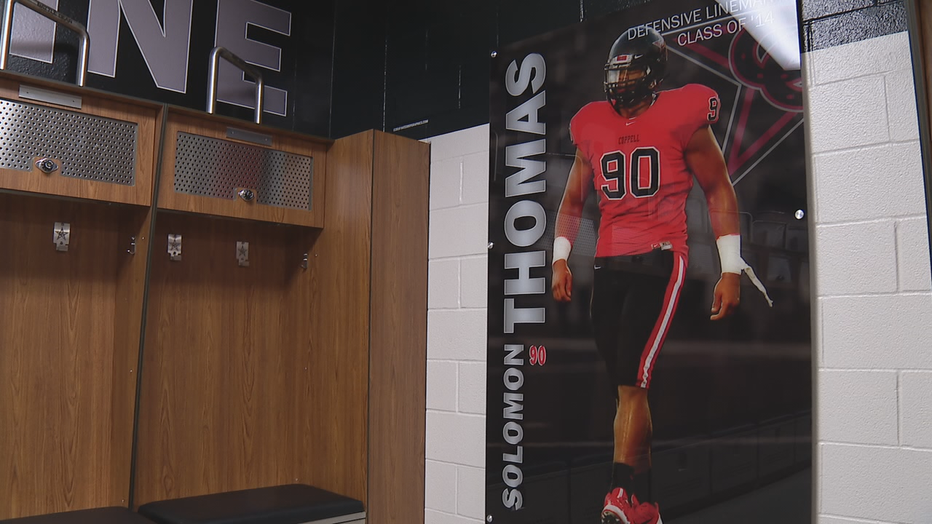 The All-State defensive lineman went on to become an All-American at Stanford and the third overall pick in the draft. Now Solomon plays on a San Francisco defensive line that has led the way to Super Bowl LIV.

“It’s unreal. I keep pinching myself. We just didn’t expect it,” said Martha Thomas, his mother.

Solomon’s mom is a teacher at Coppell Middle School North. She obviously values education but when it came to her son’s football development she admits, “I’m a slow learner, I guess.”

“It was the high school coaches talking to us saying, ‘We’re getting calls about him. People are looking at him.’ We never thought he’d be recruited like he was in high school for college,” she said. 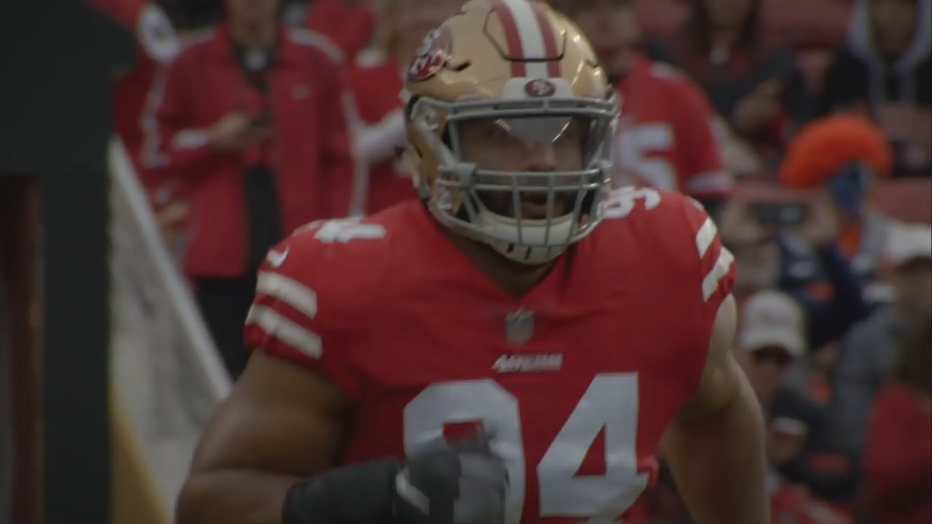 Solomon’s time with the 49ers has been up and down given his draft position. A lot was expected but he has seen less time playing this season in his third year as the 49ers have beefed up their defensive line.

But any struggles on the field cannot compare to what Solomon has endured off it.

“I was over here playing football and she was fighting for her life. And....” he said before having an emotional moment on an ESPN feature during Monday Night Football. 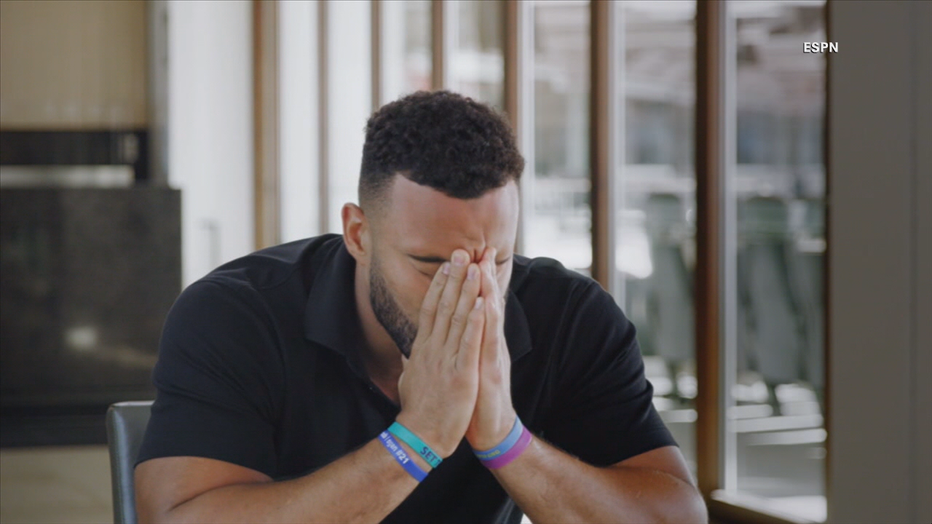 In January of 2018 his 24-year-old sister, Ella, committed suicide. It was an event that devastated him and devastated his family.

To say that he was close to his big sister would be an understatement.

“The relationship that Ella and Solomon had is the proudest thing that I’m proudest of,” his mother said. “They were tight. It was like they spoke their own language and they were definitely best friends. But they always had each other’s back. You didn’t mess with either one of them without hearing from the other one.” 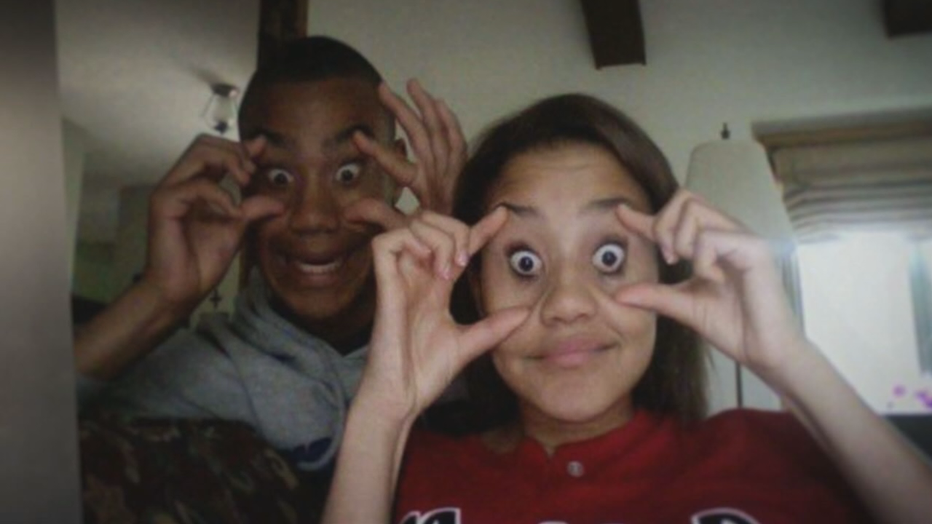 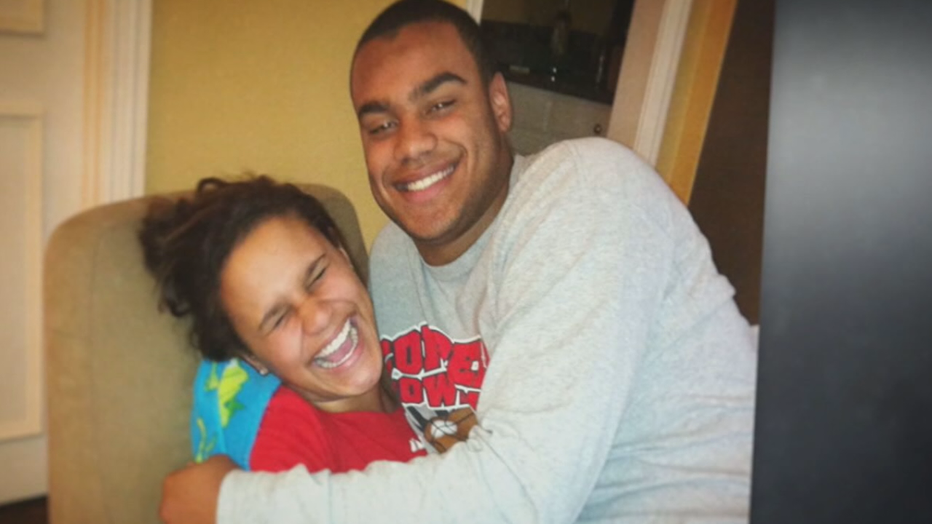 Since Ella’s death, Solomon and his parents, Martha and Chris, have become advocates for the American Foundation for Suicide Prevention trying to spare other families from the pain they have suffered.

“We just felt like we weren’t going to be ashamed of what happened to us and to Ella. We’ve always had a wonderful family and we’ve always been proud of our children. And I’m really proud of Solomon for doing this,” Martha said.

Solomon’s parents will leave town for Miami for Super Bowl LIV and to cheer on his 49ers. While they will be cheering for a football player, it’s not the player that his mom is most proud of.

“He is a great person. I’m most proud of the person that he is. He stands up for what he believes in and he stands up for people. He does good works for others all of the time but doesn’t ever talk about it because it’s just what he does on a daily basis,” she said. “He is an amazing son and an amazing friend.” 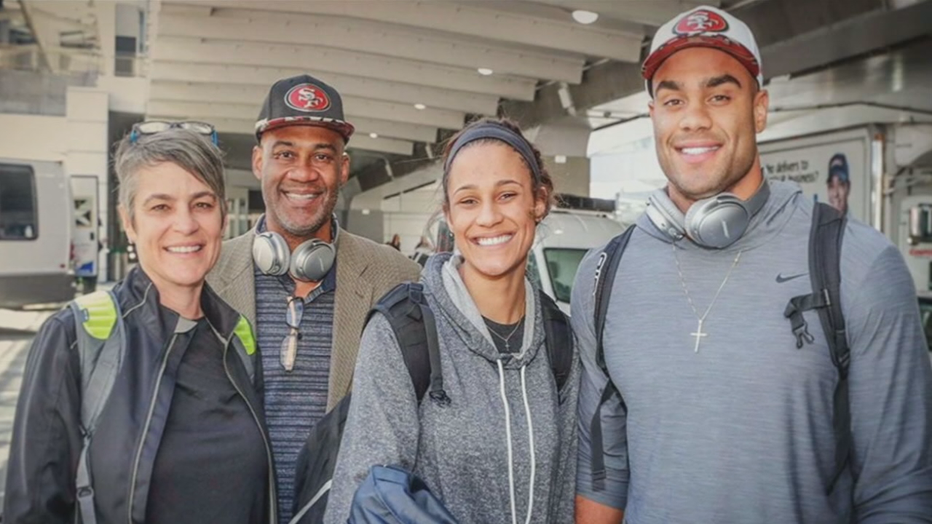 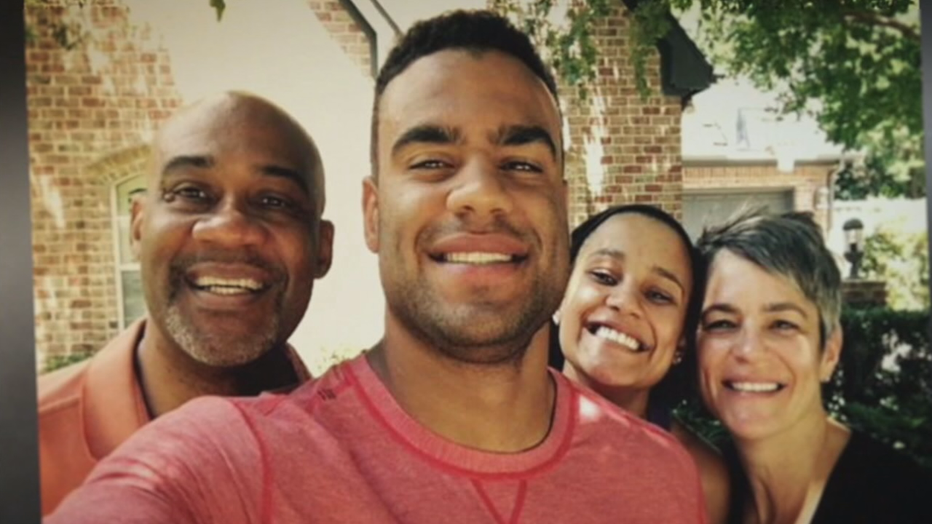 Martha believes if Ella could see her brother in the Super Bowl she would be extremely proud of him too. 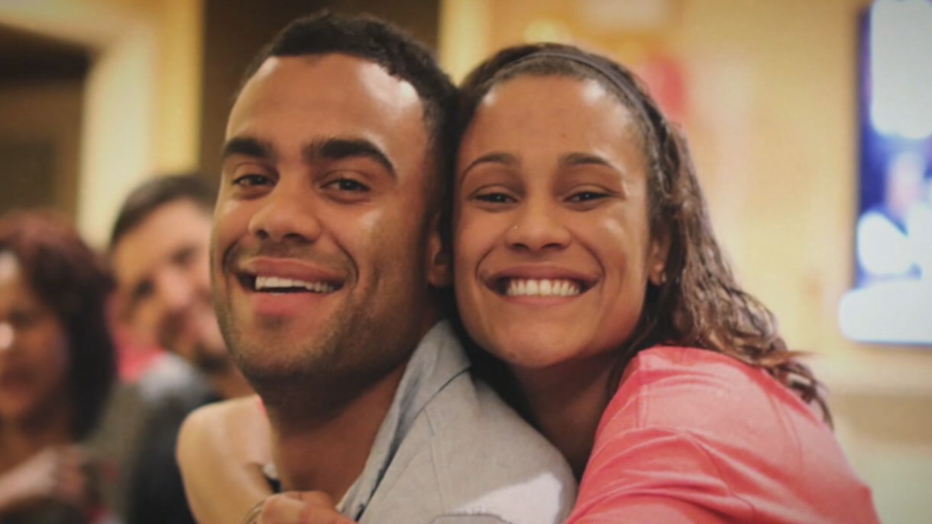 For more information about the American Foundation for Suicide Prevention, visit afsp.org.