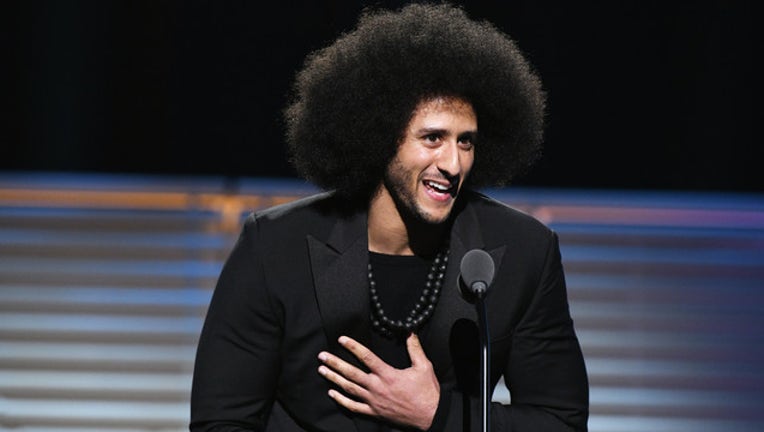 CAMBRIDGE, Mass. (AP/KSAZ) - Former NFL quarterback Colin Kaepernick and comedian Dave Chappelle were among eight people who were saluted by Harvard University for their contributions to black history and culture.

The eight recipients of the W.E.B. Du Bois Medal were honored Thursday afternoon by the Hutchins Center for African and African American Research at Harvard.

Kaepernick, formerly of the San Francisco 49ers, created a firestorm when he began kneeling during the national anthem in 2016 to protest police brutality and social injustice.