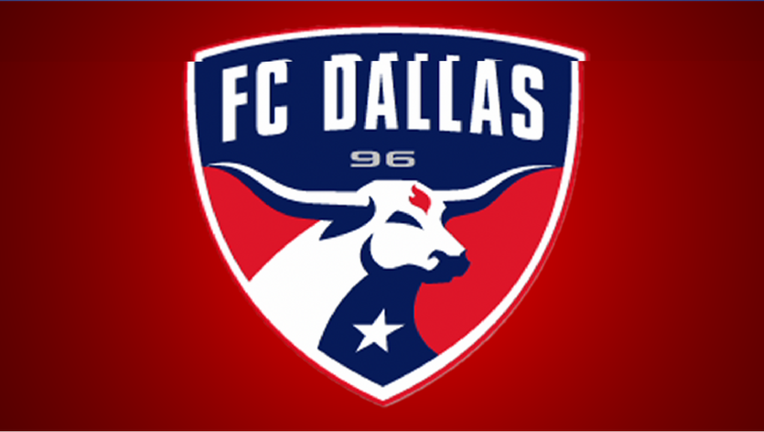 Cavallini's third goal of the season came after a scramble in front of the net with Dallas goalkeeper Jimmy Maurer leaving a deflected cross at the feet of a Whitecaps attacker. The ball found its way to Ranko Veselinovic, who had pushed forward in attack, and was brought down for the penalty in the 92nd minute.

Vancouver has won three of its last four games. Dallas had is nine-match unbeaten streak halted.

Paul Arriola opened the scoring for Dallas with his fourth goal of the season in the first half.

Brian White tied the match for Vancouver in the 71st minute.