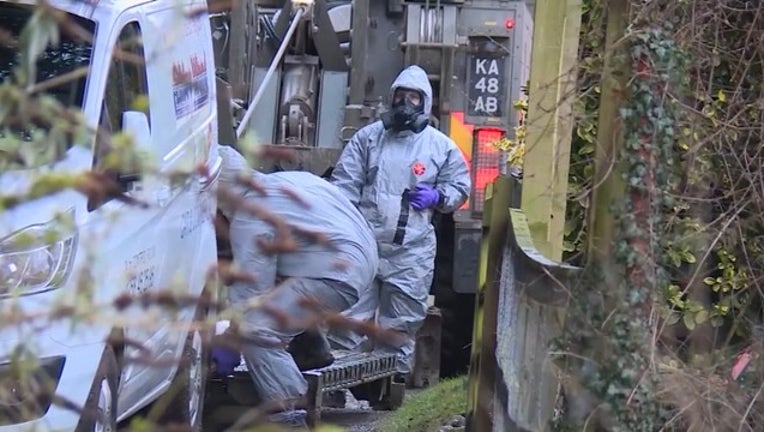 LONDON (AP) - British Prime Minister Theresa May says members of the royal family and politicians will not go to the World Cup to protest against the nerve agent attack on a former Russian spy in England.

May told the House of Commons that the attempted murder of Sergei Skripal and his daughter in Salisbury represented an "unlawful use of force by the Russian state" against Britain.

May said "in the aftermath of this appalling act against our country this relationship (with Russia) cannot be the same."

That extends to politicians and members of the royal family not attending games at the June 14-July 15 World Cup in Russia. Prince Willian is president of the English Football Association.