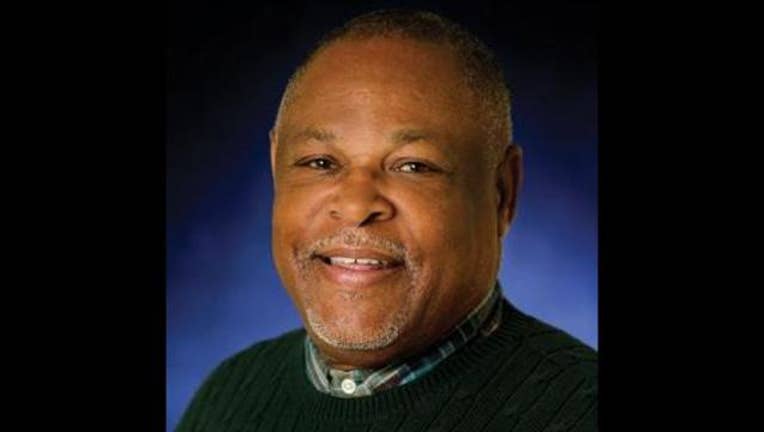 MILWAUKEE (AP) - Davey Nelson, a Milwaukee Brewers broadcaster and former All-Star infielder who also coached in the majors, has died. He was 73.

The Brewers say Nelson died Monday after a long illness.

Nelson joined the Brewers as a roving minor league instructor in 2001 before joining the big league team as first base coach two years later. He became an analyst with Fox Sports Wisconsin in 2006 and took a front-office role with the Brewers organization.

Nelson also had coaching stints with the White Sox, Athletics, Indians and the Montreal Expos.

He played in the majors from 1968-77 as an infielder with the Indians, Senators, Rangers and Royals. Nelson made the 1973 AL All-Star team after batting .286 with 43 stolen bases with Texas.