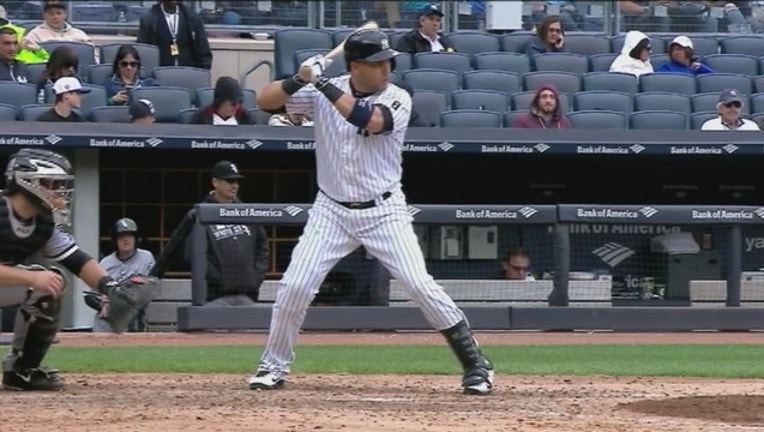 Beltran was obtained from the Yankees and Lucroy came from Milwaukee in deals shortly before the non-waiver trade deadline. Texas also got reliever Jeremy Jeffress in the swap with the Brewers.

For their debut with the Rangers, Beltran was inserted in the No. 3 slot in the lineup and Lucroy was in the 6-hole.

Jeffress was expected to join the team later during the three-game series against the first-place Orioles.

Texas came into the series with a 62-44 record and a 5½ game lead in the AL West. The newcomers make the Rangers even more of a threat to earn a playoff berth and, quite possibly, a trip to the World Series.

"The team they had before was good," Orioles manager Buck Showalter said. "It's better now."

Ultimately, they could be hitting one after another in a potent Texas lineup.

The manager also likes the idea of having Lucroy working with the Rangers pitchers.

"He loves to work. Works diligently with the pitching staff," Banister said. "He got here early today and jumped in. I think he's going to be a great addition."