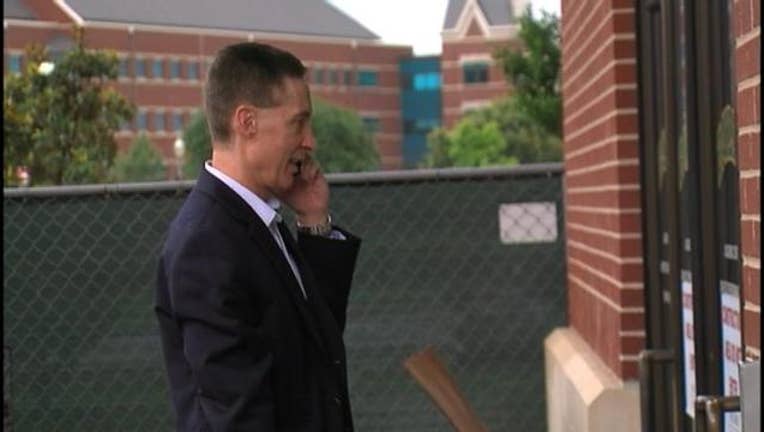 WACO, Texas (AP) — Baylor athletic director Ian McCaw has resigned, less than a week after he was put on probation as part of the school's reaction to a scathing report about its failure to properly respond to allegations of sexual assaults.

McCaw said in a statement he was stepping down because it would be help Baylor promote "unity, healing and restoration."

Last week Briles was suspended with intent to terminate and university president Kenneth Starr was demoted.

McCaw has been AD since 2003, hired after a scandal involving the men's basketball program led to the resignation of then-athletic director Tom Stanton.