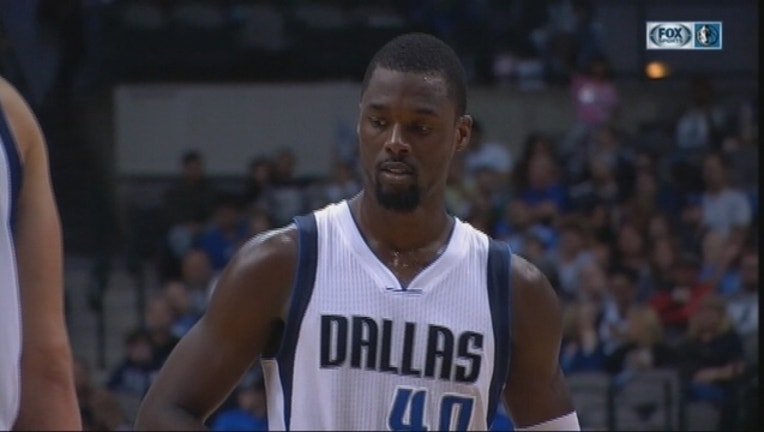 DALLAS (AP) - Harrison Barnes scored 21 points, Dirk Nowitzki had 13 after a slow start in his first game since reaching 30,000 points and the sluggish Dallas Mavericks beat the lowly Brooklyn Nets 105-96 on Friday night.

The Mavericks, appearing flat three nights after a raucous celebration of Nowitzki's milestone, trailed in the fourth quarter with the NBA's worst team missing leading scorer Brook Lopez because of an ankle injury. But they pulled away and matched a season best with a fourth straight win.

Nowitzki, who missed his first four shots after making the first six on his historic night, had a pair of 3-pointers early in the fourth to help get Dallas going.