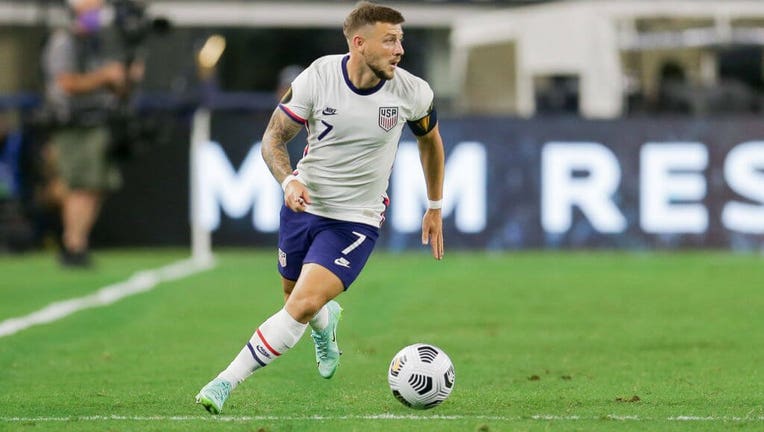 The 26-year-old has 20 goals in 89 regular-season matches since joining D.C. from Tijuana in 2017. Arriola missed most of 2020 because of a torn right ACL and played three games with Swansea during the second half of the 2020-21 season before a quadriceps injury.

Arriola has eight goals in 42 international appearances. He is training with the U.S. ahead of three World Cup qualifiers.