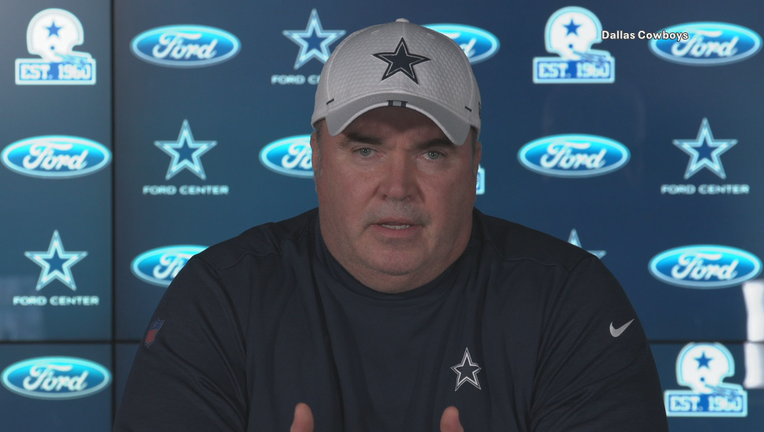 Dallas was blown out by Arizona on Monday Night Football but still leads the pitiful NFC Eastern Division.

Head Coach Mike McCarthy wants players to handle their gripes in the locker room instead of the media but admitted the staff needs to do better.

“I need to continue to find a way to teach and demand. It’s really the basic functions of successful football and we haven’t achieved that in the first six games. But I think our players have been very accountable to it. The messaging between player and coach has been consistent and constant. This group works hard,” Coach McCarthy said.

The 2-4 Cowboys will play the Washington football team Sunday afternoon.

The game will air on FOX 4 at noon.