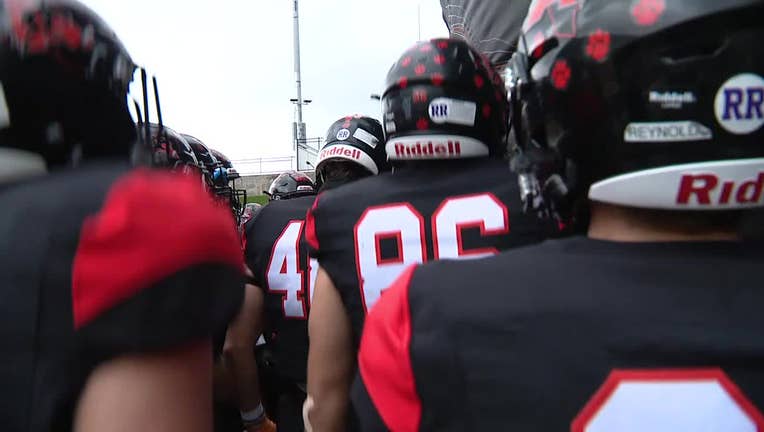 The Bearcats beat College Station 52-14 in the 5A Division I title game Saturday.

This game was the first of the tripleheader at AT&T Stadium, and Aledo got rolling early and kept things going throughout the game.