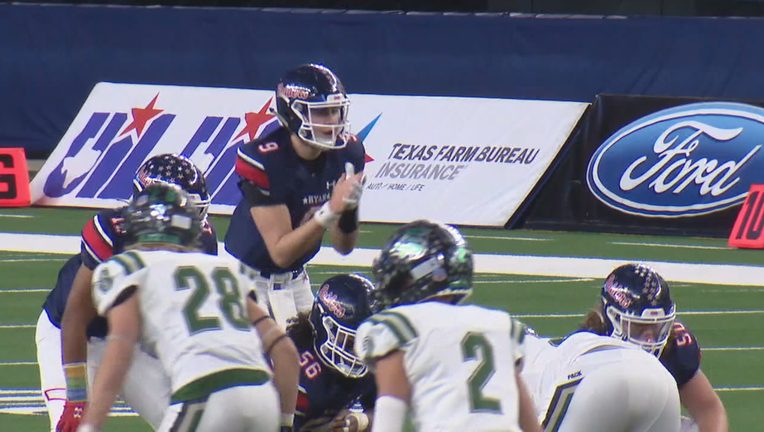 Texas crowns its class 5A and 6A high school football champions this weekend.

The raiders dominated from start to finish.

Quarterback Seth Henigan threw touchdown passes, while the Ryan defense forced turnovers and even scored a touchdown in the 59-14 win. 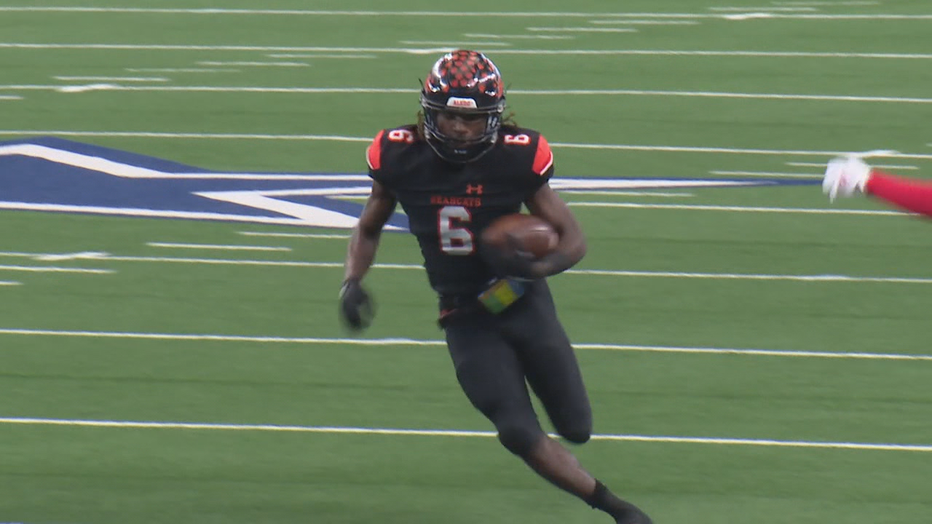 Earlier in the day, Aledo earned its third straight title, and 10th overall, by winning the class 5A Division II title.

Jo Jo Earle had a big game with 226 yards rushing and receiving.

DeMarco Roberts also had a couple of scores for the Bearcats in their 56-21 victory at AT&T Stadium.