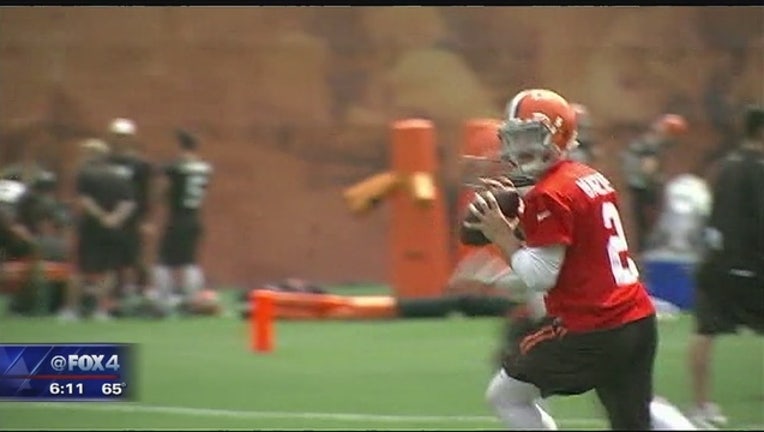 Drew Rosenhaus has dropped Johnny Manziel as a client.

Last week, Rosenhaus told the troubled quarterback to seek help or he will no longer represent him. On Tuesday, the powerful agent removed his name as Manziel's representative.

Rosenhaus, whose clientele is among the largest in the NFL, represented Manziel for only a few weeks. Rosenhaus has been an agent for 27 years, and this is the first time he's terminated a contract with a player.

In February, Manziel's first agent, Erik Burkhardt, said he severed his ties with the 2012 Heisman Trophy winner so Manziel could get help.