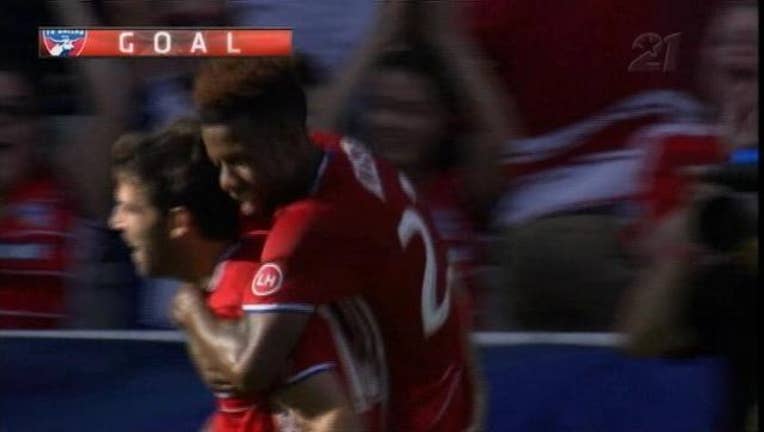 Acosta buried a right-footer in the bottom-right corner off a feed from Michael Barrios in the 56th minute. Three minutes later, Urruti slipped behind the defense and beat goalkeeper David Ousted from the corner of the 6-yard box, set up by Atiba Harris' feed from midfield. It was Urruti's sixth goal of the season.

Dallas' Chris Seitz had one save and has seven shutouts this season, tied with Luis Robles of the New York Red Bulls for most in MLS.

Vancouver (8-9-6) is winless in its last three matches.

FC Dallas (13-6-5), which outshot the Whitecaps 16-6, is unbeaten in its last three games and has just one loss in its last seven. It leads MLS with 44 points.