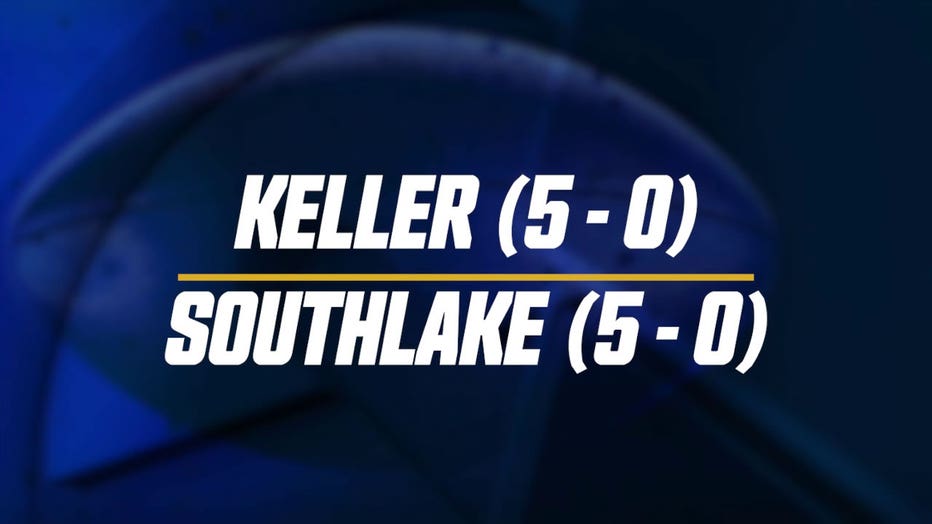 A matchup of two undefeated teams in 6A District 4. Keller has seen huge improvement from last fall's 6-5 finish. The Dragons have lost 5 games total over the last four seasons. A win for the Indians would be one of the biggest in school history. 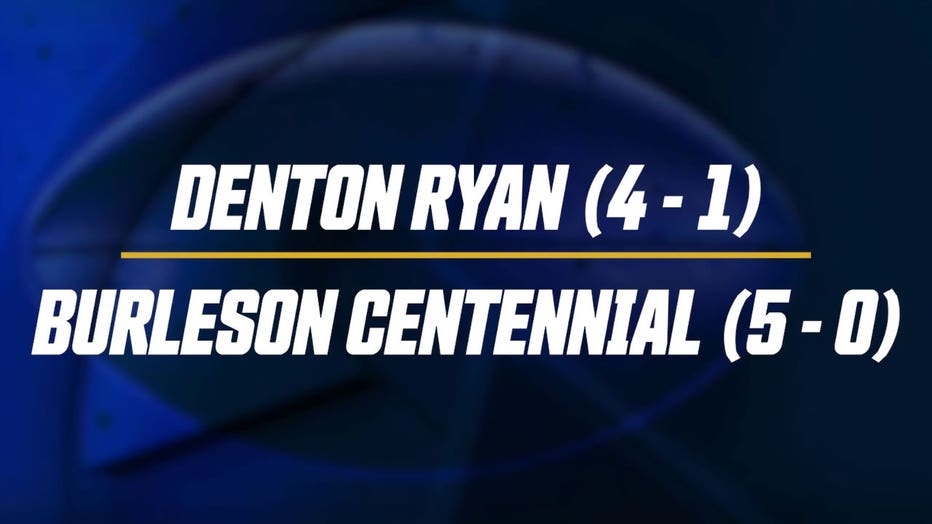 We go to 5A Division 1, with Denton Ryan at Burleson Centennial. The Centennial Spartans are undefeated and have won their last three games by a combined score of 177 to 10, and somehow they are not ranked! If they can pull off a win over #3 Denton Ryan, they'll be ranked.

Ryan has one loss, by one point.

This is a huge game in the District 3 title race. The winner picks up a huge head-to-head tiebreaker, with Aledo lurking at 4-2. 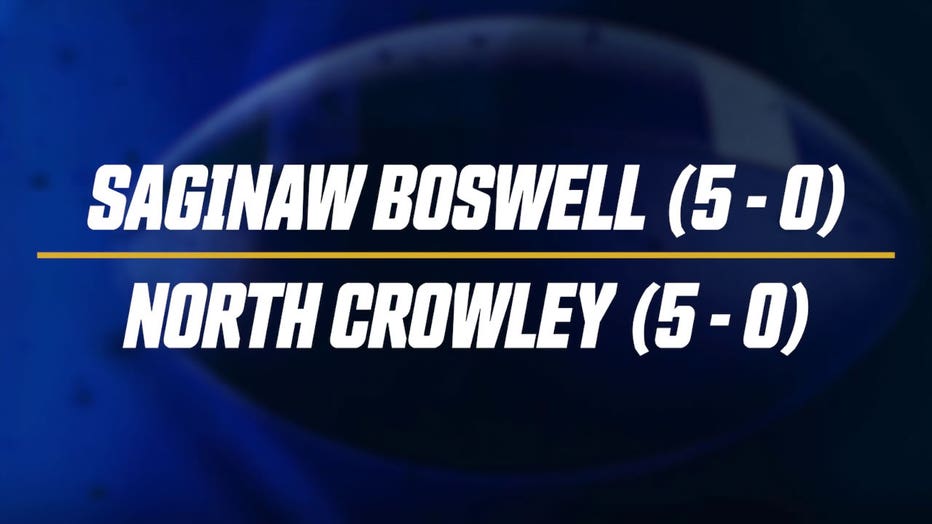 Game 3 is another matchup of undefeated 6A teams: Saginaw Boswell at #24 North Crowley.

It has been a breakout year for both programs. North Crowley has won this matchup two years in a row. Both teams have scored over 40 points in each of their last two wins.

Whoever can reign in the other team's offense will likely stay undefeated. 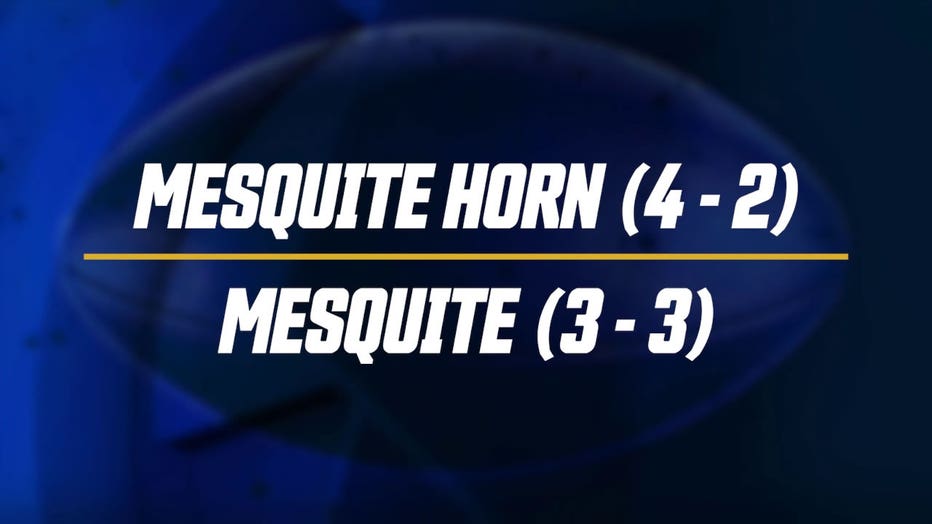 Game 4 is a very tight race in 6A District 10, a matchup between Mesquite Horn and Mesquite.

Horn's only two losses came by a combined 7 points, but a loss is a loss and last week's defeat to Rockwall, by 3 points, puts a lot of pressure on the Jaguars in the district race.

On the flipside, the Skeeters are 3-3 in the district, currently fourth in the standings. This game is crucial towards keeping hopes of a playoff berth alive.