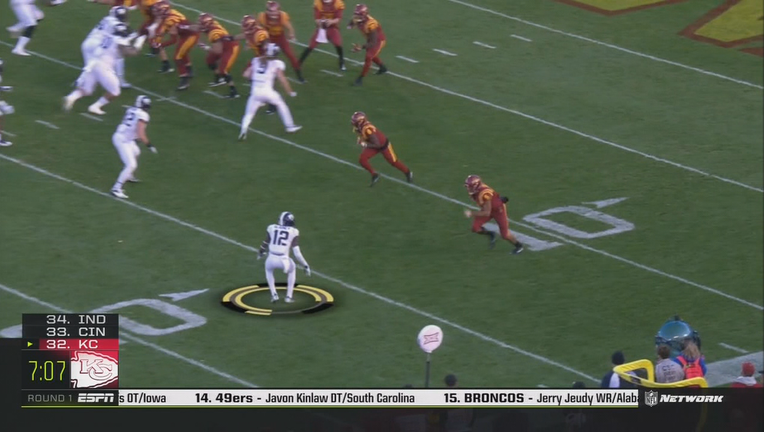 FORT WORTH, Texas - Two TCU players were selected in the first round of the NFL Draft.

It’s the first time two Horned Frogs players have been picked in the first round in 81 years.

TCU now has 16 first-round picks in its history, including seven under coach Gary Patterson. 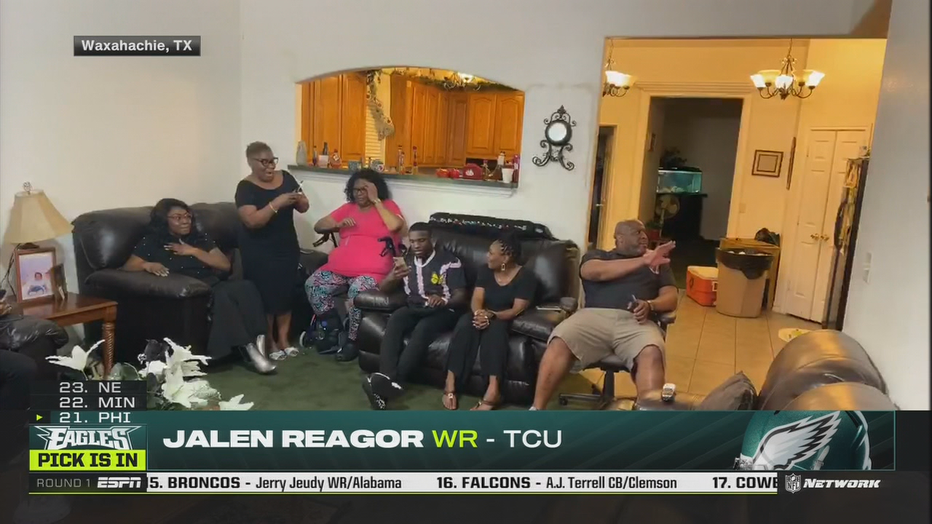