A youth baseball team is stepping up to help one of their own who was injured in a major car crash.

DALLAS - Members of a local youth baseball team are helping one of their teammates who was injured in a car crash during last month’s floods in Dallas.

Noah Garza, who goes by the nickname Big Daddy Dua, is a power-hitting 9-year-old baseball player.

He loves baseball partly because he gets to see his friends.

Unfortunately, he hasn’t been able to see those friends since he and his family were injured in an accident.

"I just get scared and shaky when I get back in the car to go places," he said.

A number of Dallas-Fort Worth roads flooded on May 16. Noah’s father, Adriel, was driving their family of five along State Highway 360. 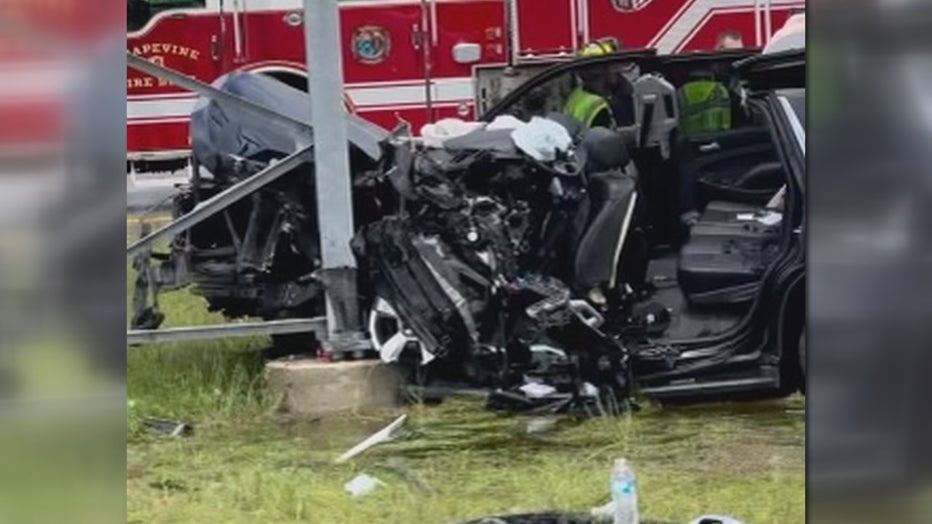 The car hydroplaned, fishtailed and hit a pole.

"I knew, you know, we were going to end up hitting something or somebody, you know. I was just glad we didn’t hit anybody else," Adriel Garza said.

"And I just kept telling him, ‘Our babies. Our babies.’ Because I didn’t know what else was going to happen to them," mom Abreanna Garza said.

Adriel was pinned in the front of the truck.

"One of the worst feelings in the world, you know, to look back and kind of be helpless and not able to help them," he said.

Good Samaritans helped pull them out before first responders arrived.

"Life is too short. You just never know," Abreanna said.

Adriel broke his femur and knee. Abreanna broke her hand. Levi, who is 3, lacerated his liver and suffered an orbital fracture. Ollie, a 1-year-old, was not injured.

As for Noah, his broken ankle, nose and wrist have sidelined him for the summer baseball season. 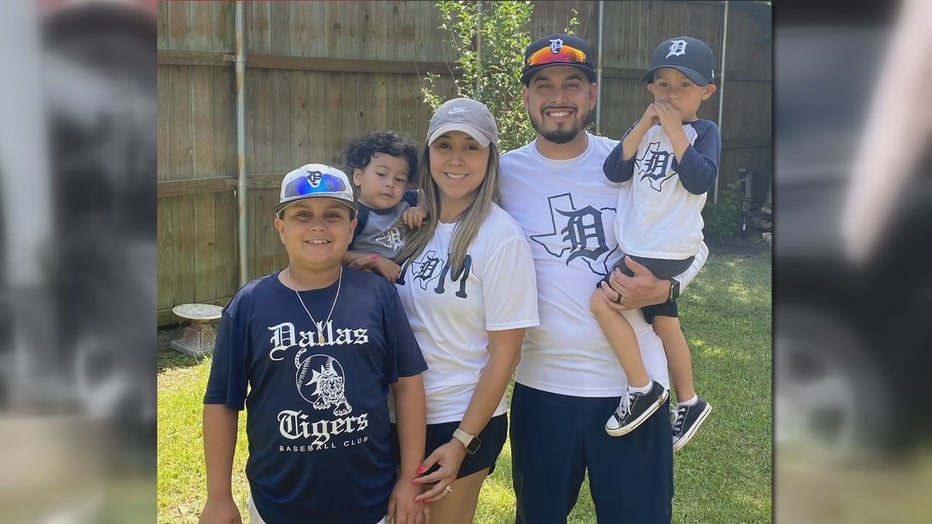 So his Dallas Tigers Smith 9U Select team is organizing a tournament Saturday, It’s raffling prizes with the money going toward medical expenses.

"He loves baseball and this is what he does so this is really food for him," Abreanna said.

Noah’s Joy on a baseball field is contagious.

"You can yell at him and be like, ‘What are you doing that for?’ and he’ll just smile at you and be like, ‘I got it next time coach,’" Coach Sean Smith said.

Even though he’s watching the start of this season from a wheelchair, Noah said it’s close enough for Big Daddy Dua to at least feel like part of the game until he can get back to doing what he does best.

"It felt like I was playing baseball again," he said.