Chick-Fil-A and FedEx held hiring events for hundreds of workers in North Texas this week.

DALLAS - Many businesses have struggled to get back to normal staffing levels since the start of the COVID-19 pandemic.

Chick-Fil-A held a hiring event Wednesday at more than 120 of its locations in North Texas.

The fast food chain is looking to hire about 1,000 workers in the Dallas-Fort Worth area.

The company says with students going back to school, they are losing some much-needed workers.

"Everyone loves Chick-Fil-A so we're always busy," said Diego Contreras, a Chick-Fil-A manager in Dallas. "It's hard to keep up with demand of everyone just coming during breakfast and lunch, so we constantly need people." 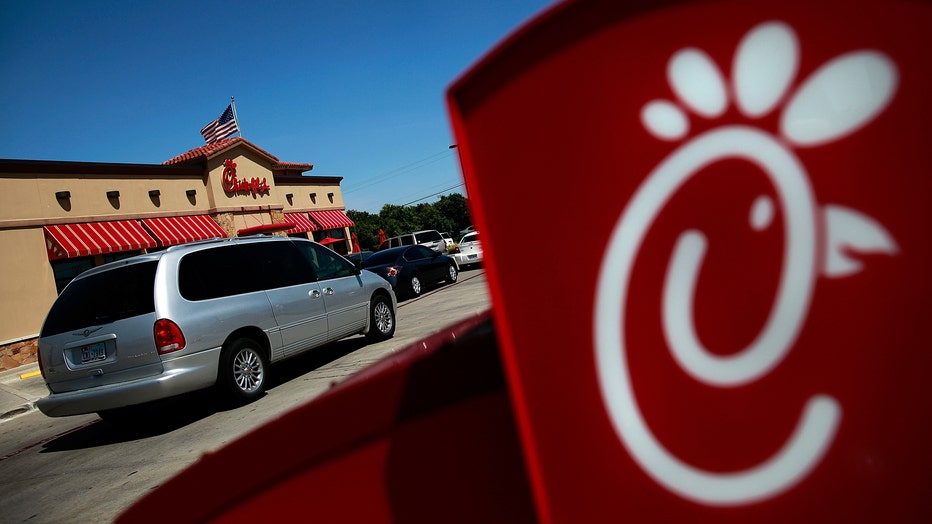 FedEx held a job fair of its own in Fort Worth on Wednesday.

The company is looking to fill 500 supply chain positions.

Many companies have increased wages in an attempt to hire new employees.

RELATED: Fort Worth ISD making hires on the spot as it looks to fill hundreds of open positions

Davis predicts that with the state of the economy jobs will soon be hard to come by.

"I would tell people that this idea that you can just walk down the street and get a job that's not going to last. We're going to have a time, probably in the not too distant future, where you will feel lucky to have a job," he said.