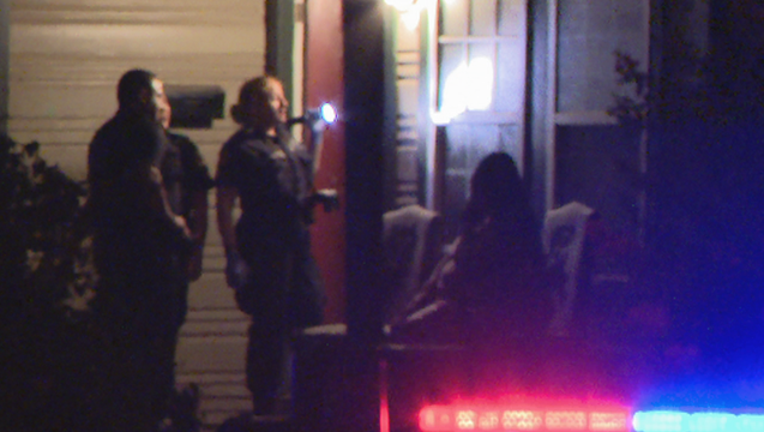 DALLAS - Two women were shot through the window of their home in South Dallas early Thursday morning.

Police said the victims called 911 around 12:30 a.m. to report that someone had fired multiple shots at their house on Macon Street near the SM Wright and CF Hawn freeways.

The two women have non-life-threatening injuries. One was taken to the hospital for treatment, police said.

There's no word on a motive for the shooting and police have not yet made an arrest. They said the investigation is ongoing.