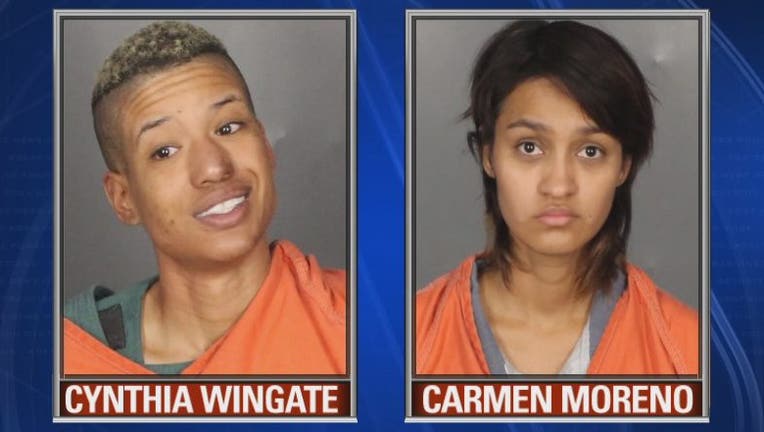 Plano police said they were asked to make a welfare check on the elderly couple after McLennan County deputies stopped Wingate and Moreno in cars that didn’t belong to them.

The deputies found the elderly couple’s IDs and debit cards inside their stolen vehicles, as well as drugs and a bloody knife. One woman was also covered in blood.

They were held on theft and other charges until Plano police could file the new charges.

According to public records, Wingate may have previously lived in the same apartment complex as the two victims. A look into her prior criminal history in Collin County shows arrests including theft and harassment of a public servant.

Both women remain in the McLennan County jail with a bond of $750,000 each.