Two women were arrested near Waco after being found with a bloody knife and the personal belongings of two people in Plano who were found dead.

PLANO, Texas - Two women were arrested near Waco after being found with a bloody knife and the personal belongings of two people in Plano who were found dead.

McLellan County deputies say Cynthia White, 29, and Carmen Moreno, 23, were arrested Sunday night near Waco. They were driving cars that didn't belong to them and in were in possession of stolen IDs and credit cards. 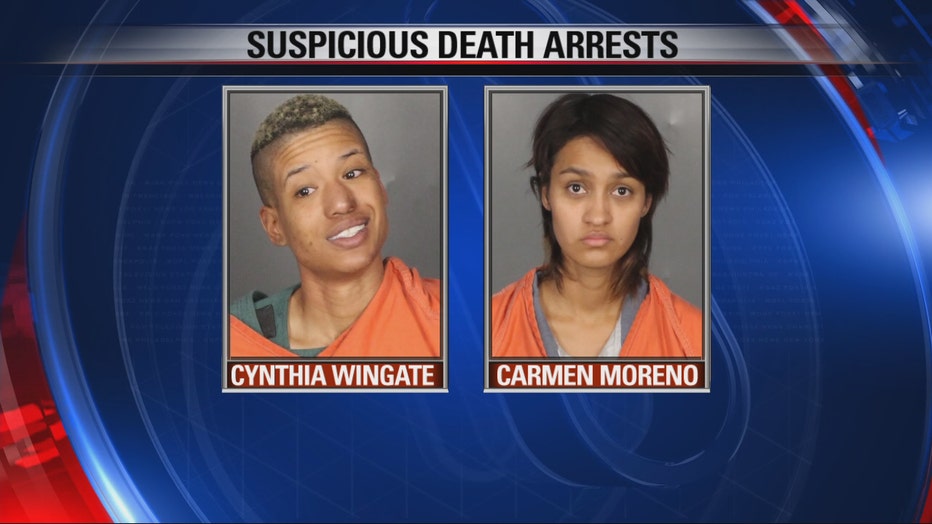 The cars were registered to an address in Plano. That's where a man and a woman were found dead. Investigators with the Plano Police Department have been in Waco gathering more information.

Neither of the two women have been charged for the deaths of the two victims, but public records show at least one of the suspects had a connection to the Collin Creek Apartments.

A Sunday night traffic stop on I-35 south of Waco led to Plano investigators finding two bodies inside an apartment and the arrests of Wingate and Moreno.

“We feel like these people were certainly heavily involved in this homicide,” said McLennan County Sheriff Parnell McNamara.  “This particular traffic stop may have solved, and we're hoping that it has solved a very brutal double murder in Plano.”

A deputy in McLennan County pulled over a woman Sunday night for a routine traffic violation. During the stop, a second woman in a different car pulled up. The sheriff says she was covered in blood.

Deputies searched both cars and found a bloody knife, drugs, debit cards and IDs belong to two people who lived in Plano.

The vehicles were registered in Plano. The address was an apartment near Highway 75 and Park Boulevard. The sheriff’s office called Plano police.

“Our responding officers went over there,” said Plano Police Officer David Tilley. “Inside the residence, we found a deceased male and female.”

According to public records, Wingate may have previously lived in the same apartment complex as the two victims who died. A look into her prior criminal history in Collin County shows arrests including theft and harassment of a public servant.

People a Collin Creek Apartments say they did not recognize either woman. But some of them did know the two victim, who police have not identified.

“He was well known. He was always outside with his dogs,” said neighbor Jewelina Sosa. “He would let the children pet his dogs and say hi to him.”

They’re not yet charged with the killings in Plano. They’re being held on possession of a controlled substance, possession of fraudulent IDs and unauthorized use of a vehicle. 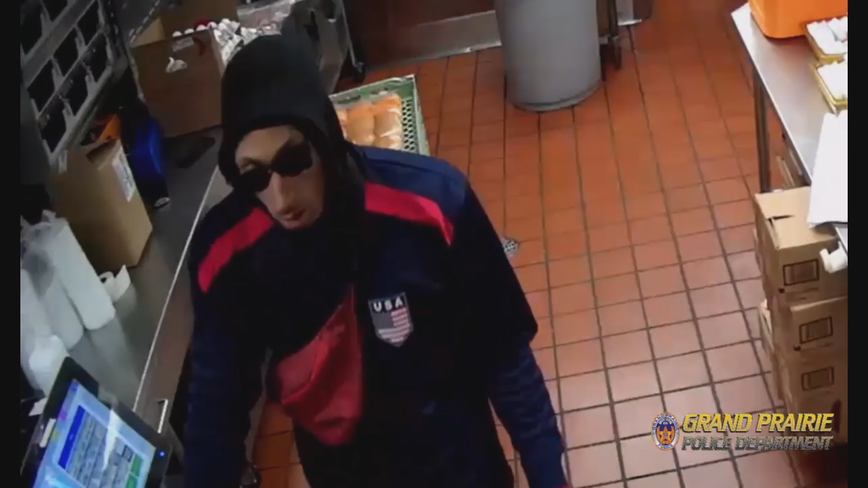 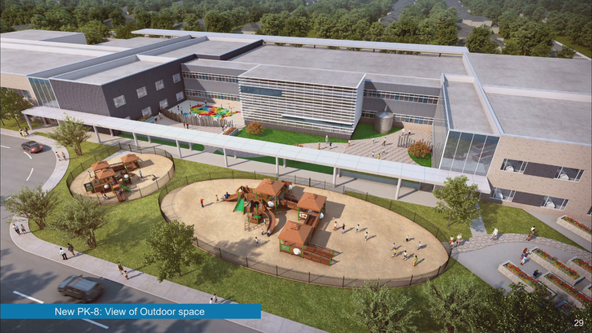