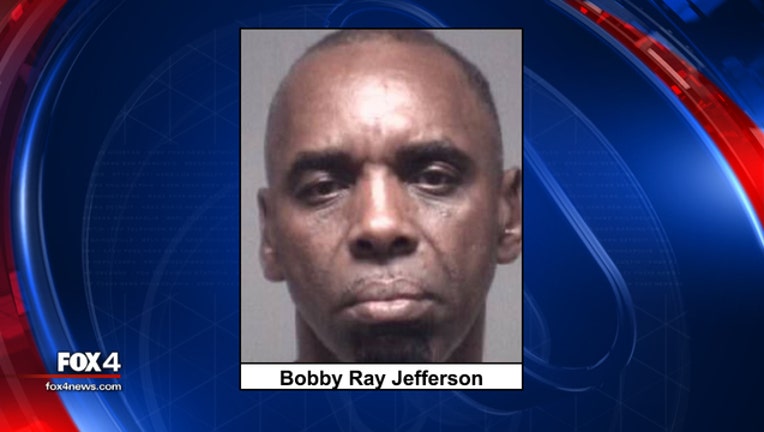 ARLINGTON, Texas - Police are looking for the man who they say shot his ex-girlfriend Thursday morning in Arlington.

It happened before 8 a.m., near State Highway 360 and Lamar Boulevard. The man, identified by police as 51-year-old Bobby Ray Jefferson, opened fire on the woman’s car.

Arlington PD Lt. Chris Cook said the woman was shot in the arm and is expected to survive.

Officers are in the process of tracking down Jefferson. Anyone with information on his whereabouts is asked to call 911.

No other details were immediately released.