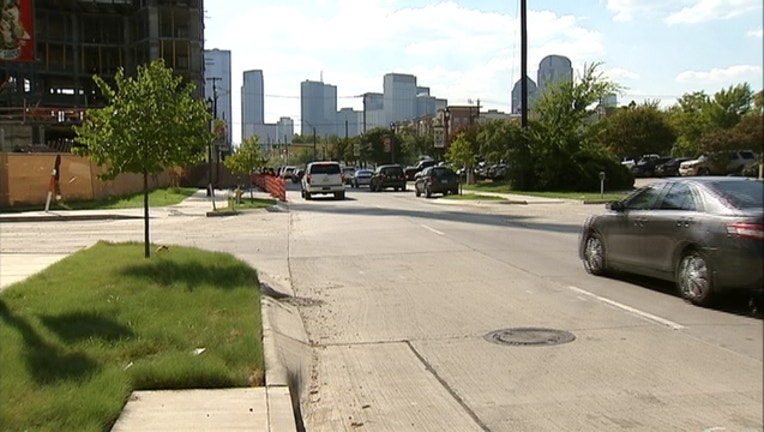 The victim said she was walking in the 3300 block of Elm Street when an armed man and another man attacked her.

Police described the first suspect as a black male who is about 18 years old and about 5 feet 6 inches with a skinny build. He had short curly hair and was wearing a dark gray t-shirt and black short with white socks.

The second suspect is described as a shorter black male who was also wearing a t-shirt and black shorts with a black baseball cap.

Area residents said they know these are dangerous times.

“I take pride in training in self-defense, in martial arts. And I just, you know, taking care of yourself. This is something that you really want to put on top priority,” said Christina Bazan, who lives in the area.

Crime Stoppers is offering up to $5,000 for information that leads to the arrest of the suspects.