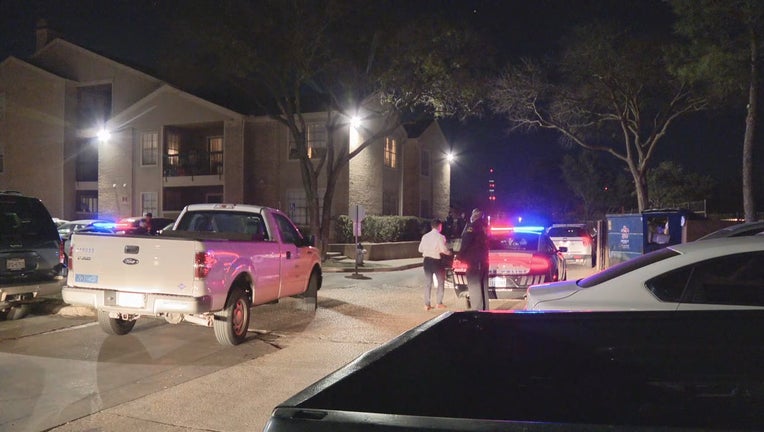 DALLAS - Dallas police are looking for the person who killed a woman Thursday night.

Brionne Williams was shot inside her apartment on St. Augustine Drive near Scyene Road just before 10 p.m.

The 24-year-old died at the hospital.

Police said the killer was gone when officers arrived at the apartment, but they think they know who he is.

The motive for the fatal shooting is still under investigation.