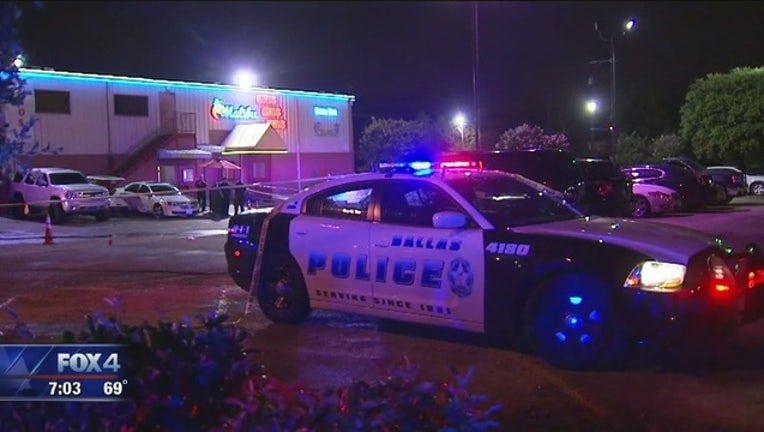 Officers were called to the Tiger Cabaret, in the 9000 block of RL Thornton Freeway, just before 4:00 a.m.

The shooting took place outside the nightclub, and one of the women was pronounced dead at the hospital, police said.

Both of the shooting victims may have been innocent bystanders, according to officials.

There's no word from investigators on what led up to the gunfire.

There are no suspects in custody.  The name of the woman who died has not yet been released.