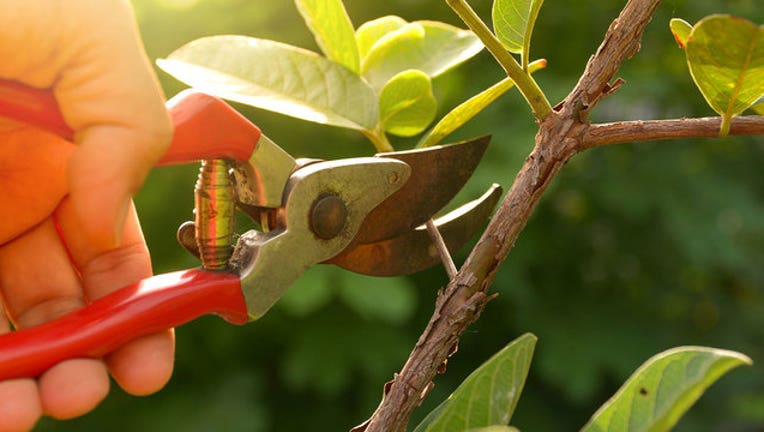 A woman from Argentina accused of cutting off her boyfriend's penis with gardening scissors said she was provoked because he showed his friends their homemade sex tape, according to reports.

Brenda Barattini, 26, allegedly committed the revenge attack in the Nueva Cordoba area of the Argentine city of Cordoba last November, which left her 40-year-old boyfriend with 90 percent of his penis chopped off and in life-threatening condition.

Barattini, who is serving imprisonment without bail ahead of her trial, told La Voz she suffered great psychological harm because of the leaked tape.

The man has been left depressed, one of his attorneys said, as he waits for future operations.

Hospital employees were unable to reattach his penis, as Fox News previously reported.