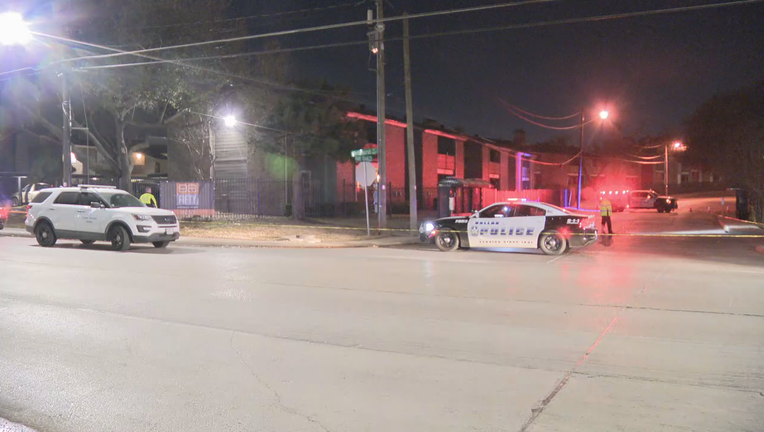 DALLAS - Dallas police are looking for the person who shot and killed a woman in the Lake Highlands area Sunday morning.

The shooting happened at the White Hurst and Fair Oaks intersection at about 4 a.m.

Police said the victim, whose name was not released, was shot four times in the left shoulder.

She was taken to a hospital, where she later died.

Police have not provided a description of the shooter.