The woman also ran after her attacker. She flagged down a passing motorist and the two saw the suspect get away&nbsp;in what police now believe is a&nbsp;2019 or 2020 Cadillac XT4.

LITTLE ELM, Texas - Police in Little Elm are looking for the man who attacked a woman who was jogging near a dog park Tuesday morning.

According to the Little Elm Police Department, officers responded to the call around 7:30 a.m. at the Union Park Bark Park, which is located near Union Park Boulevard and Fishtrap Road, in the Lake Lewisville area.

The woman said a man came out of nowhere and grabbed her as she was jogging. She was able to fight off a sexual assault but still suffered significant injuries.

But she left her attacker with noticeable injuries too.

"The subject grabbed her and tried to force her into the wooded area. She was extremely brave. She fought her attacker and managed to free herself from her attacker," said Police Chief Rodney Harrison. “She was fighting for her life, so it was self-preservation. She’s a super, super brave person.” 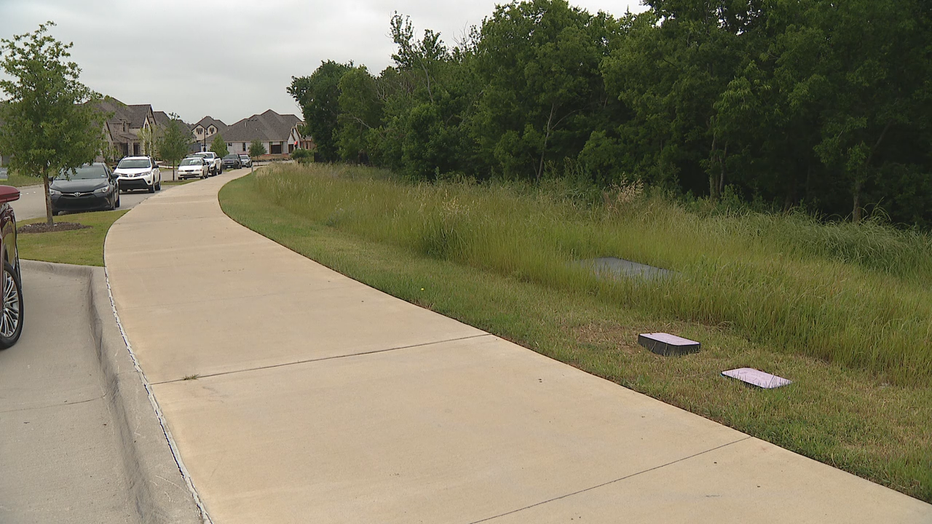 Chief Harrison said the woman also ran after her attacker. She flagged down a passing motorist and the two saw the suspect get away in what police now believe is a 2019 or 2020 Cadillac XT4.

The auto maker confirmed to detectives that the vehicle is what’s known as the model’s premier package in a rare color, twilight blue. 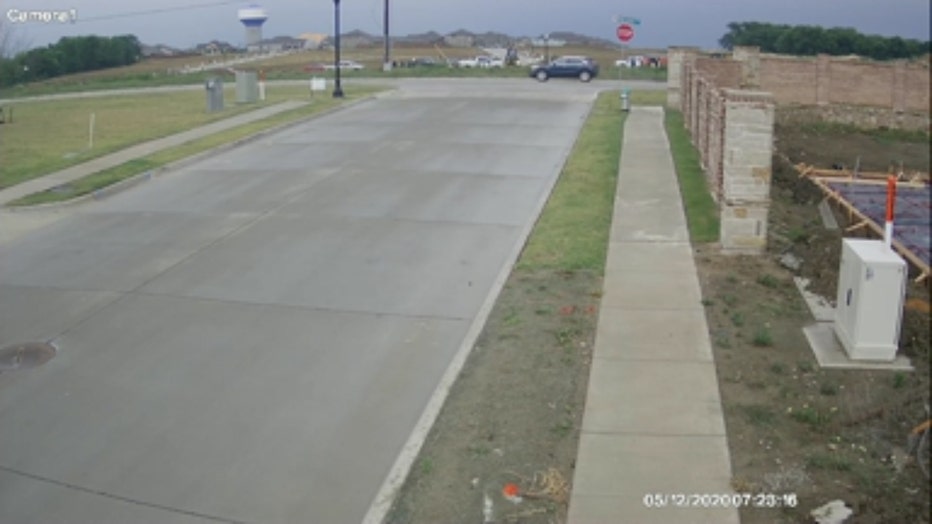 Police described the suspect as being over 5 feet 11 inches tall and between 240-270 pounds. He was wearing all black and had on a hoodie or jacket covering his head. He was also wearing a black and white bandana to cover his face.

"The most significant thing is we believe she injured her attacker. We don't know exactly where the injuries are so the suspect in this case is going to have scratches, injuries consistent with being in a good fight," Harrison said.

The police chief said it's not unusual for people to be out jogging in the Union Park neighborhood in the mornings. But it is unusual for someone to try an attack like this in the daylight.

Investigators are now reviewing surveillance video that police believe shows the suspect's SUV fleeing the scene. They hope to release it soon.

"It's a pretty unique vehicle -- the 2019 or 2020 Cadillac XT4 with the premium package. So we're really hoping that some of our viewers out there will know somebody that was driving that vehicle and can call in and help us out in identifying him so we can get him off the street," Harrison said.

Anyone with information is asked to call the Little Elm Police Department at 214-975-0460.