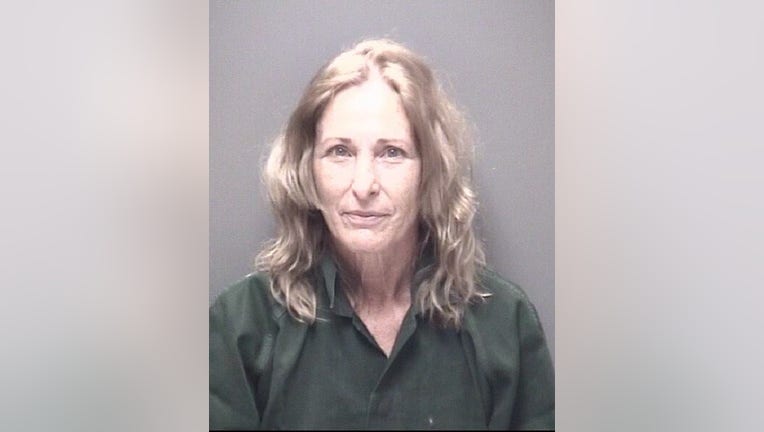 According to police, Wright was asked to wear a mask or leave the Office Depot. Texas City Police officers were dispatched to the scene around 9 a.m. on March 17.

One woman was arrested for resisting arrest and criminal trespass after she refused to wear a face mask at a Galveston bank on Thursday.

Officers say Wright refused to give them a date of birth, but one officer recognized her from video of the Galveston incident at Bank of America.

RELATED: Woman speaks to FOX 26 after refusing to wear mask at Galveston bank, detained by police

Woman wanted after refusing wear a mask at a Galveston Bank

The woman, who is now wanted for refusing to wear a mask at a Galveston Bank, spoke with FOX 26 about the incident that occurred on Thursday.

Texas City police officers found that Wright had two warrants out for her arrest for the Bank of America incident. She was arrested and transported to Galveston County Jail.

Wright is being held on charges of Criminal Trespass and Resist Arrest Search or Transport. No additional charges were filed due to the Office Depot incident in Texas City.