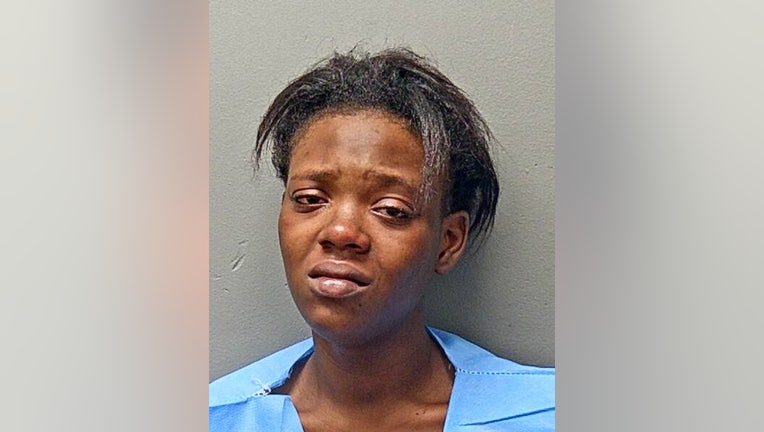 FORT WORTH, Texas - A woman was arrested after allegedly setting fire to a Fort Worth home and killing a man inside.

Latisha Renee Davis faces charges of arson of habitation and murder after the July 12 fire resulted in the death of Sammie Brown, 73.

“I’m not a very happy fire chief today. There’s nobody that wins out this, Brown family has not won, the suspects family life has been changed forever as well,” said Fort Worth Fire Department Chief Jim Davis.

The blaze happened about 5 a.m. in the 3200 block of Knox Street and took 24 firefighters and half-hour to contain. Six adults in the home managed to survive, but Brown died at the hospital.

At a press conference held Thursday, Davis said if people set fire in Fort Worth for criminal purposes they will find them and that such acts are a “heinous way” to commit crime.

“I am standing before you today because that is exactly what has happened here,” said Davis.

Officials said the motivation was due to a breakup and requests to leave the property due to domestic disturbances.