The potential deal has some other small businesses questioning why they couldn't find any information about how to also apply for incentive dollars.

DALLAS - The city of Dallas wants to give a high-end urban grocery store $700,00 in economic incentives.

But the potential deal has some other small businesses questioning why they couldn't find any information about how to also apply for incentive dollars.

A memo by city staff says the $700,000 incentive package would create 30 jobs at the location in North Oak Cliff. 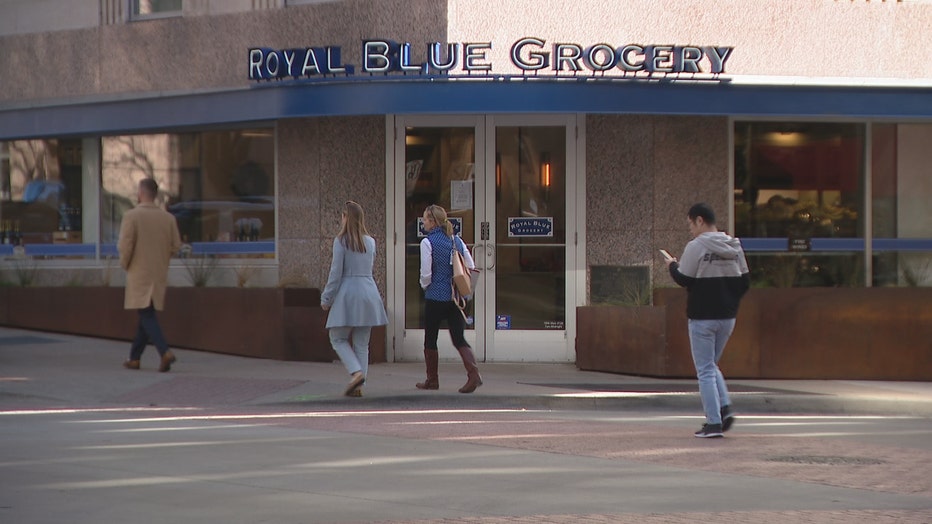 The pay will be about $15 an hour. The incentive amounts to $23,000 per job created. The city says that is well within national guidelines.

Zac Porter owns Royal Blue Grocery's Dallas locations, which right now include one in Highland Park and two in downtown.

“We say we're here for everybody; from busboys to billionaires,” Porter said.

The plan is to open its fourth location in North Oak Cliff, where the company already moved its commissary kitchen that supplies the Dallas stores. 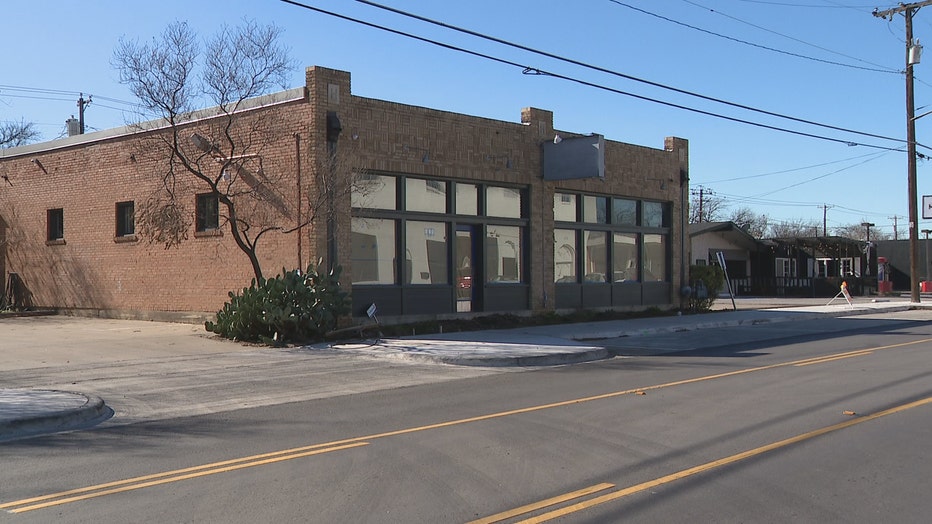 “We consider ourselves a small business community store here to serve neighborhoods,” Porter said. “I think that message has gotten lost a little bit.”

The incentive package would provide $350,000 tax dollars in a low-interest loan for the two downtown locations and a $350,000 grant to the North Oak Cliff location. That rubbed some people the wrong way.

“We've taken this as far as we can on our own,” Porter said. “It's a small business. Family-owned. We're really relying on the city to help us get this across the finish line.”

“The small business program downtown is a program they haven't used in 10 years.  But city staff is willing to get it going again,” Porter said. “There are funds there currently sitting on a shelf. But by loaning them out to businesses like ours, they will be able to make a return on it.”

Cindy Pedraza opened CocoAndre Chocolatier with her mother after they were both laid off during the recession.

“We've been in business for 10 years with no help from the city or any loan,” she said.

Hearing about the city's generous incentives poised to go to Royal Blue Grocery got them thinking. But Pedraza couldn't find out how to apply for the incentive money.

“We just want an equal opportunity to have a level playing field with all these businesses coming into the area,” she said. “There is so much change so rapidly.”

Dallas City Councilman Chad West is moving to delay a vote on the incentive package until there can be a community meeting in Oak Cliff on Dec. 19.

West also directed city staff to hold a class to educate small business owners about how to apply for grants and loans with the city.