Will Smith and director Antoine Fuqua are pulling their Apple-produced thriller "Emancipation" from Georgia due to the state's recently passed voting laws.

The actor and director released a statement to Fox News on Monday announcing the change, noting that they can’t "in good conscience" provide money to Georgia that filming there would bring in as they feel the new laws amount to Reconstruction-era voter suppression.

"At this moment in time, the Nation is coming to terms with its history and is attempting to eliminate vestiges of institutional racism to achieve true racial justice. We cannot in good conscience provide economic support to a government that enacts regressive voting laws that are designed to restrict voter access," the statement reads. "The new Georgia voting laws are reminiscent of voting impediments that were passed at the end of Reconstruction to prevent many Americans from voting. Regrettably, we feel compelled to move our film production work from Georgia to another state." 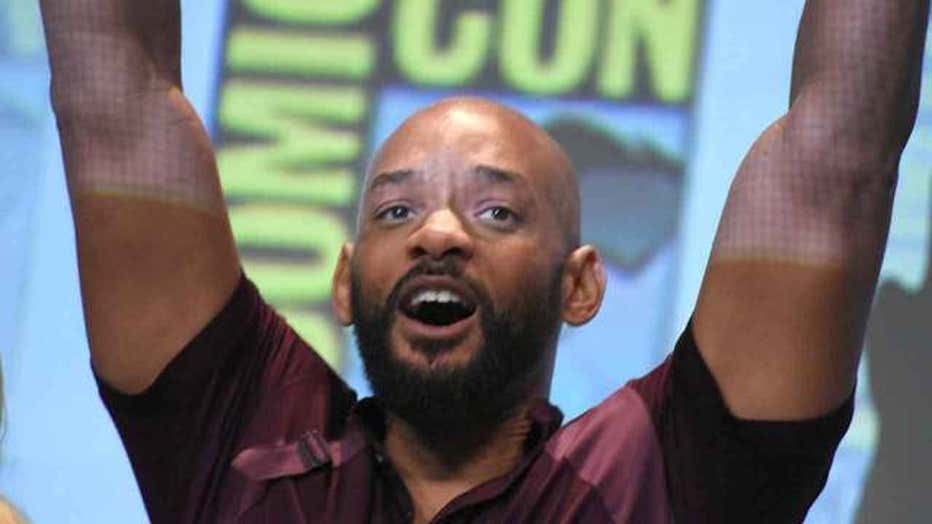 FILE- Will Smith attends the "Suicide Squad" panel on day 3 of Comic-Con International on Saturday, July 11, 2015, in San Diego. (Photo by Richard Shotwell/Invision/AP)

The new law adds early voting access for most counties, adding an additional mandatory Saturday and codifying Sunday hours as optional, according to a report from Georgia Public Broadcasting. It also standardizes early voting hours from 9 a.m. to 5 p.m. or as long as 7 a.m. to 7 p.m.; makes it mandatory to present a state-issued ID when requesting an absentee ballot; limits the number of drop boxes in the state, requiring them to be placed at early voting locations and only available while the precinct is open; and prohibits handing out food and water within 150 feet of the polling place or 25 feet of any voter in line, although poll workers are exempted.

Many critics of the law have said that it unfairly targets minority communities in the state, which flipped blue in the 2020 General Election.

Deadline reports that the move will cost the production somewhere in the $15 million range given that it’s new filming location, which the outlet reports will likely be Louisiana, doesn’t carry the same tax rebates that have made Georgia such a lucrative destination for people like Tyler Perry, who built his own studio in Atlanta.

However, unlike Smith, Perry previously cautioned the entertainment industry from pulling out of the state over the voting laws.