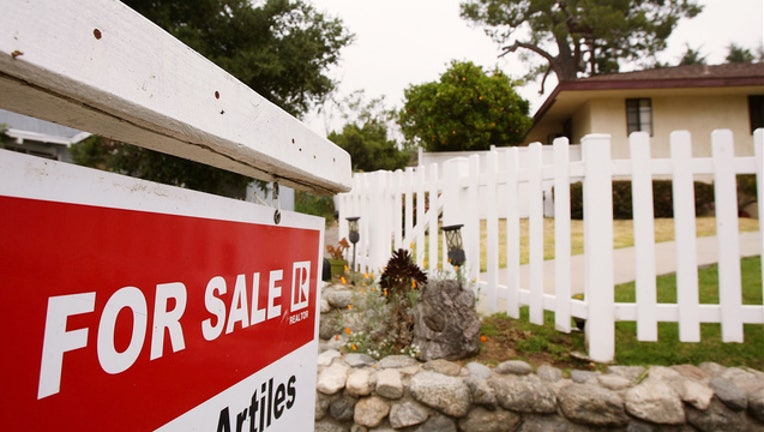 North Texas counties, despite their population growth and generally robust economies, ranked middle-of-the-pack statewide and nationally in an annual study of best places to get a mortgage.

Dallas County, for example, ranked 133rd in Texas and 617th in the U.S., while Tarrant County ranked 117th in the state and 571st in the nation, according to a SmartAsset report.

To determine the best places in the country to get a mortgage, the online financial advisor looked at four factors: mortgage approval rates, interest rates, overall borrowing costs, and property taxes on a $200,000 loan with a 20 percent down payment.

Collin County ranked 47th out of Texas’ 254 counties and 402nd out of the nation’s 3,100-plus counties and parishes on the best places to get a mortgage listing. Denton county ranked 48th in the state and 403rd in the country.

The counties topping the state list were Archer, Motley, Irion, Glasscock and Llano — rural counties among the least populous in the state. The next five were Taylor, Floyd, Kinney, Clay and Real counties, which also are small by comparison.

“While urban counties like Travis, Dallas and Harris all had better than average loan funding (mortgage approval) rates, they pay among the most in property taxes in the state, which helped contribute to them ranking outside the top 10,” Smith said in an emailed response to the Dallas Business Journal.