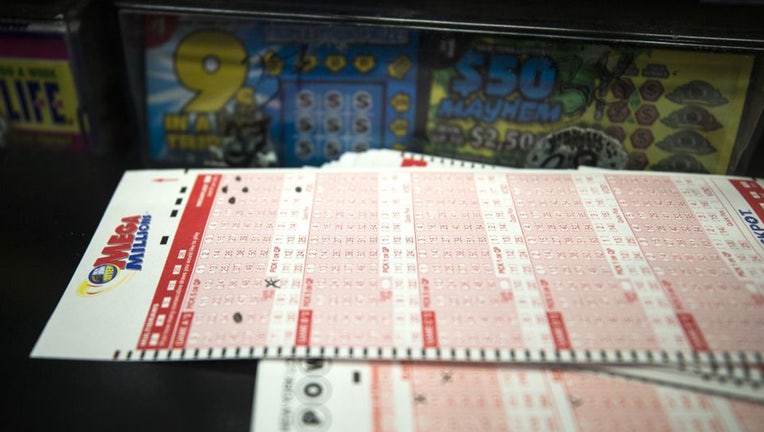 According to the Texas Lottery Commission, the Whitesboro resident purchased a ticket in the Enderby Gas convenience store before the Nov. 1 drawing.

That ticket matched all five of the white ball numbers, but not the Mega Ball number.

He or she chose to remain anonymous, the Texas Lottery Commission said.

The jackpot for Friday night’s Mega Millions drawing climbed to a staggering $1.35 billion – the second-largest prize in the game’s history – after no ticket matched all six numbers drawn on Tuesday night.

Mega Millions after taxes: How much the winner could actually take home in Texas