NEW JERSEY (WTXF) - A local boy asked a girl with cerebral palsy to her sweetheart formal and her reaction is beyond priceless.

"We came to ask you a question. I wonder if I can ask your daughter to the sweetheart dance?"

It's likely every mom's dream for their daughter but Samantha Kelly thought it would never happen her little girl 15-year-old Madison because she has Cerebral Palsy. But since we posted a video of the promposal on the FOX 29 Facebook page its gone viral with  nearly 900 likes and 227 shares.

"I wanted to cry," said Madison’s mother.  Dyneshia Bellamy is Madison's nurse.  She came up with the idea for her 16-year-old son Bryce to ask Madison to the sweetheart ball for people with disabilities.  Bryce agreed and went all out with a sign and flowers asking Madison to the dance.

"Is that a yes you’re going to go to the dance?"

The video even captures Bryce asking Ben, Madison's mother's boyfriend, for permission to take her.

"Of course you can," he said.  Samantha is overflowing with joy thinking about her daughter's big day.

"It's like a dream come true.  It's like winning the lottery that my daughter will be able to experience this," she said as she proudly showed off the dress they picked for Madison to wear.

"Getting her dressed, her hair done, the pictures and the smile again and just the bond me and her will have getting her ready," said Samantha.  In many ways Madison is like most teens.  She loves playing on a cellphone, she'll pose for any kind of camera she even found her reflection in ours and she loves taking selfies. Bryce, a good looking date for Madison I must say, is humble about the big thing he's doing.  He and his mom hope they're helping create a big memory for Madison.

"I hope that she has a wonderful time and I hope this inspires other kids to do the right thing just how I'm doing," said Bryce.  His mother says, “It's more than just about you. It’s helping someone else out and helping someone else's dream come true if you can."

The sweetheart ball is May 28th at the Wildwood Convention Center. Madison is getting a limo and escort by Middle Township Police and Rescue Squad. 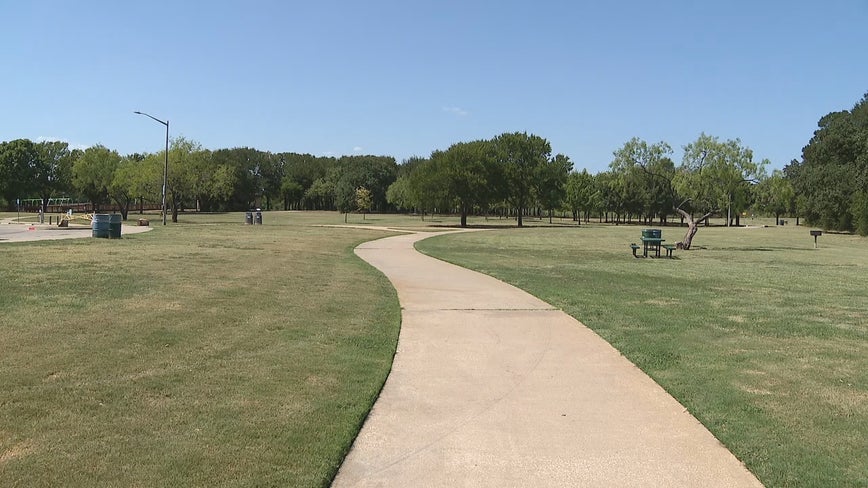