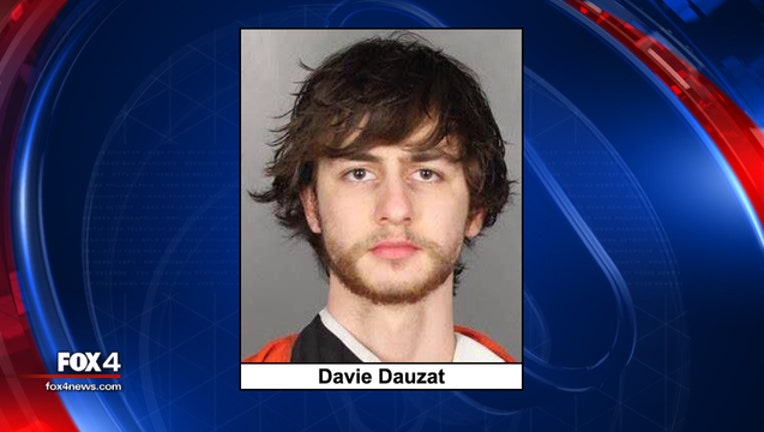 BELLMEAD, Texas (AP) — Police say a Texas man is accused of beheading his wife just hours after officers visited the couple for a welfare check.

Martin said a relative called police again two hours later to say Dauzat had killed his wife. Police returned and found Natasha Dauzat had been decapitated. KWTX in Waco reported her head was placed in the refrigerator.

The couple's two toddlers were home, but not hurt.

McLennan County jail records show Dauzat is being held Friday on a murder charge. Bond is set at $500,000. No attorney is listed to speak on his behalf.

Bellmead is 80 miles south of Dallas, near Waco.