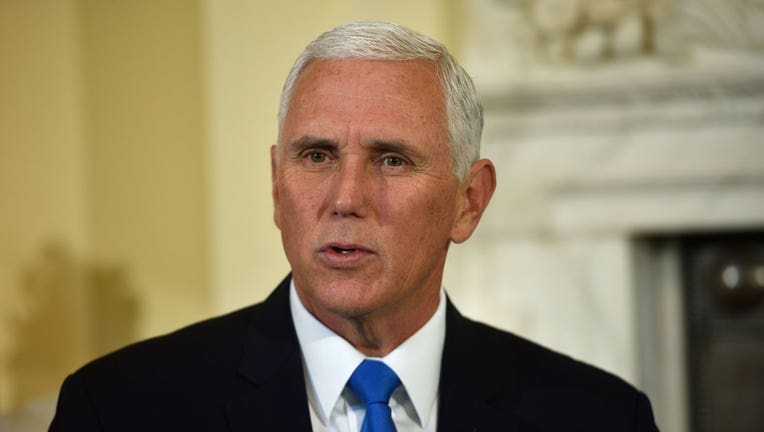 Pence's office says he will travel to Dallas on June 28 and will visit the First Baptist Church.

The church's event is described as "an annual celebration of America's freedom and spiritual foundation."

This weekend, Pence is scheduled to attend Trump's campaign rally in Tulsa, Oklahoma. He also spent time in Iowa this week, visiting a diner and speaking at a Winnebago facility.