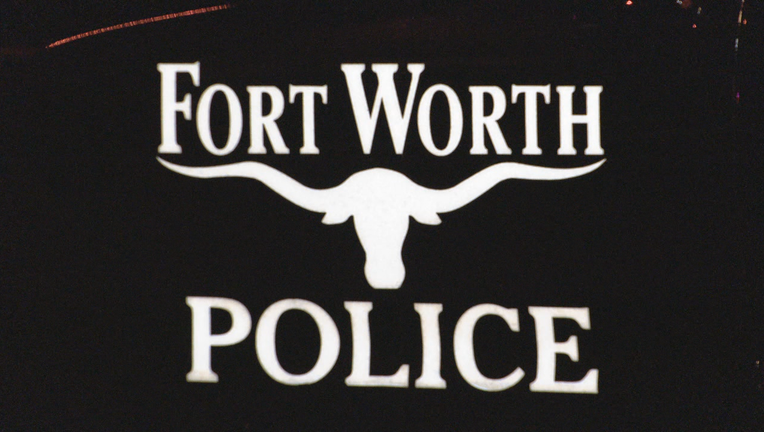 FORT WORTH, Texas - A vote in Fort Worth to partially defund the police, or at least a police program,  failed Tuesday night.

A half-cent sales tax, known as the Crime Control and Prevention District Tax, in Fort Worth was established in 1995. It funded more than 20 percent of the Fort Worth police budget.

The goal, at the time, was to reduce violent crime. Since then, people in opposition to the tax said it was used to unfairly target minority communities.

The Fort Worth Police Officers Association said the results showed residents "doubled down" on police in spite of a growing reform movement.

"The citzens of Fort Worth, Texas have sent a loud and clear message to the nation: in Fort Worth, we support our police," the FWPOA said in a statement.